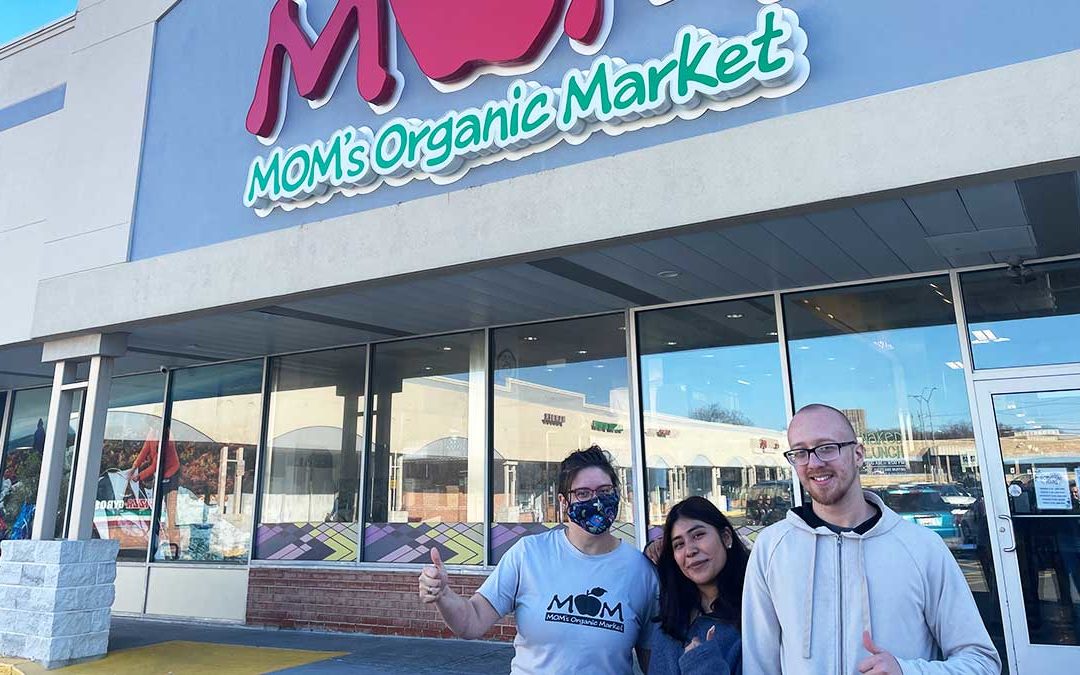 “We, the workers of MOM’s Organic Market College Park are proud to have formed our union today and are looking forward to the next steps in building our union. We thank the community of College Park and our co-workers at our fellow MOM’s Organic Market stores – union and non union alike – for their solidarity as we fought for this union. We are proud of what we have built together as colleagues and look forward to showing you all what we will build in the New Year together.”

Earlier today, workers at the Chinatown location of La Colombe Coffee Roasters in DC voted to unionize in a first for that chain. Five other cafes have union elections coming soon as well.

In fact, union organizing efforts are sweeping through the DMV region, where in the last few months workers at Books-A-Million, Union Kitchen, Politics and Prose, and Zen Leaf dispensary have all unionized, announced plans to unionize, or ratified their first union contracts. The wave of unionizing workplaces is not limited to the DMV region. According to the NLRB, union elections filings in the first half of fiscal year 2022 are up 57% from the year before and  approval of labor unions is at its highest point since 1965 according to a recent Gallup poll.