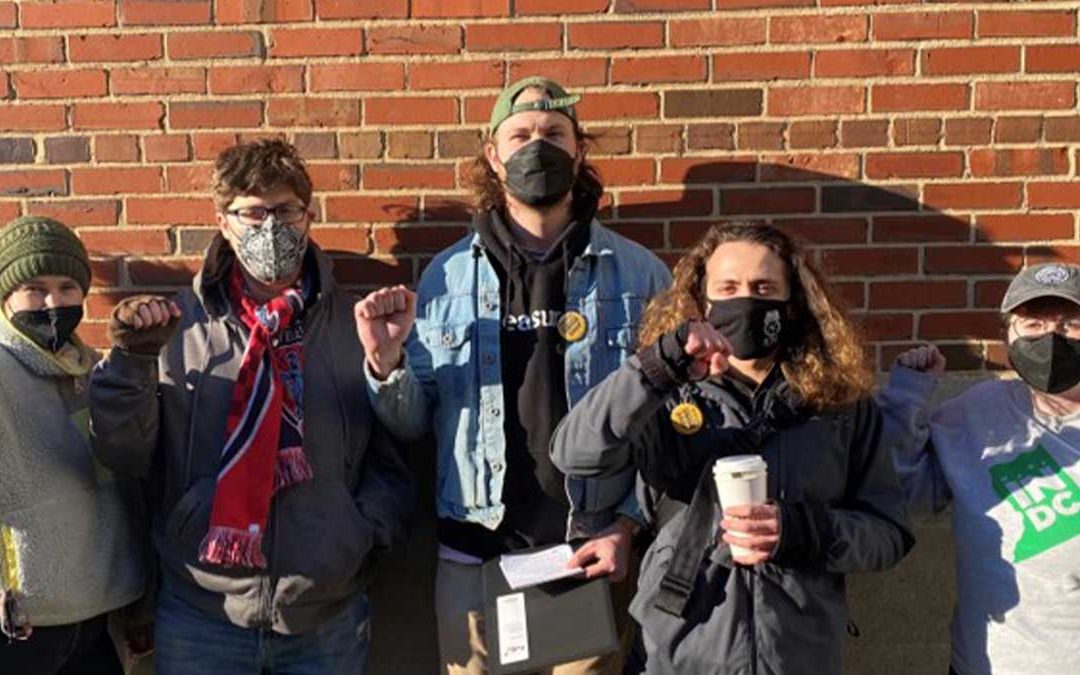 WASHINGTON, D.C. (June 21, 2022) – Today, following a count of ballots conducted by the National Labor Relations Board, a majority of employees at five Union Kitchen locations voted to unionize with the United Food & Commercial Workers (UFCW) Local 400.

The union issued the following statement regarding today’s announcement:

“We are pleased to announce that Union Kitchen is now unionized! After management spent the last few months attempting to postpone this result, all votes have finally been counted. We won our union.

“We would like to thank all of our customers, elected officials, community allies, fellow union members and supporters everywhere who never stopped believing this day would come. We know we can count on you moving forward.

“Now, we call on owner Cullen Gilchrist to respect the outcome of this election, cease his delay tactics, and finally sit down with us to negotiate a union contract.”

Union Kitchen workers filed for an election in January and the vote was conducted by the National Labor Relations Board (NLRB). Mail-in paper ballots were distributed to workers on March 15th and votes were tallied over Zoom video conference by NLRB officials on March 29th. But after lengthy delays in which Union Kitchen management attempted to postpone the final count of votes by challenging ballots they previously agreed were eligible, the final vote count was completed today, with workers voting 20 to 11 in favor of unionizing. Now that the union has been officially recognized, negotiations on a first contract can begin shortly.

Today’s announcement coincides with a wave of union organizing occurring across the country, notably at major corporations such as Starbucks and Amazon. In fact, according to the NLRB, union elections filings in the first half of fiscal year 2022 are up 57% from the year before. Just last week, workers in Towson, Md. voted to become the first unionized Apple store in the country. In the District of Columbia, baristas and booksellers at Politics and Prose recently won recognition of their union with UFCW Local 400. Those workers are now in the process of negotiating their first contract. According to a recent Gallup poll, approval of labor unions is at its highest point since 1965.