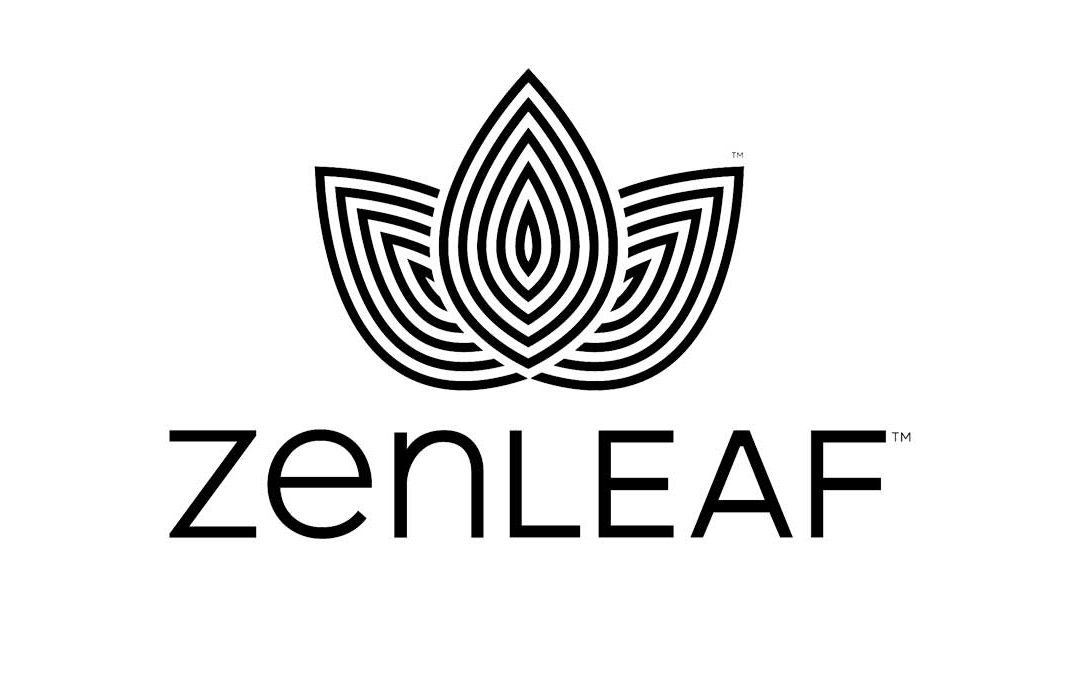 “The biggest driving factor for us was that management always said the cannabis industry is a new and better world and we’re building it from the ground up, but we didn’t see any of that improvement happening for the workers,” said Ginko Spinel, a patient care advisor who has worked at Zen Leaf for a year and a half. “Now that we have a union, we have a voice on the job and we can contribute to making that vision a reality. I couldn’t be more excited for us to negotiate our first union contract.”

“We are delighted to welcome the Zen Leaf staff to our union family,” said UFCW Local 400 President Mark P. Federici. “As the cannabis industry continues to blossom, it is imperative that job standards reflect the booming growth of the profession. By joining together as a union, these workers have taken a big step toward securing a thriving future for themselves and their employer. We look forward to negotiating a standard-setting contract with better wages, protection from unfair treatment, and comprehensive benefits.”

A majority of Zen Leaf employees signed union authorization cards and filed for a union election in June and the vote was conducted by the National Labor Relations Board (NLRB). Mail-in paper ballots were distributed to workers on July 28th and votes were tallied by NLRB officials on August 18. The unionized workforce covers approximately 10 employees working at the Germantown store located at 13007 Wisteria Dr Unit 28-29, Germantown, MD 20874.

The staff at Zen Leaf have joined the ranks of other cannabis industry workers in the region who have unionized. In 2020, workers at MaryMed, LLC in Hurlock, Md., became the first workplace in the state’s cannabis industry to reach an agreement on a union contract. That same year, workers at DC Holistic Wellness, the first 100 percent solely Black-owned cannabis dispensary in the District of Columbia, signed their first collective bargaining agreement and became the first dispensary in the nation’s capital to unionize.

Today’s announcement coincides with a wave of union organizing occurring across the country, notably at major corporations such as Starbucks and Amazon. Locally, grocery retail workers at Union Kitchen as well as baristas and booksellers at Politics and Prose recently unionized with UFCW Local 400. Both workplaces are now in the process of negotiating their first contracts.