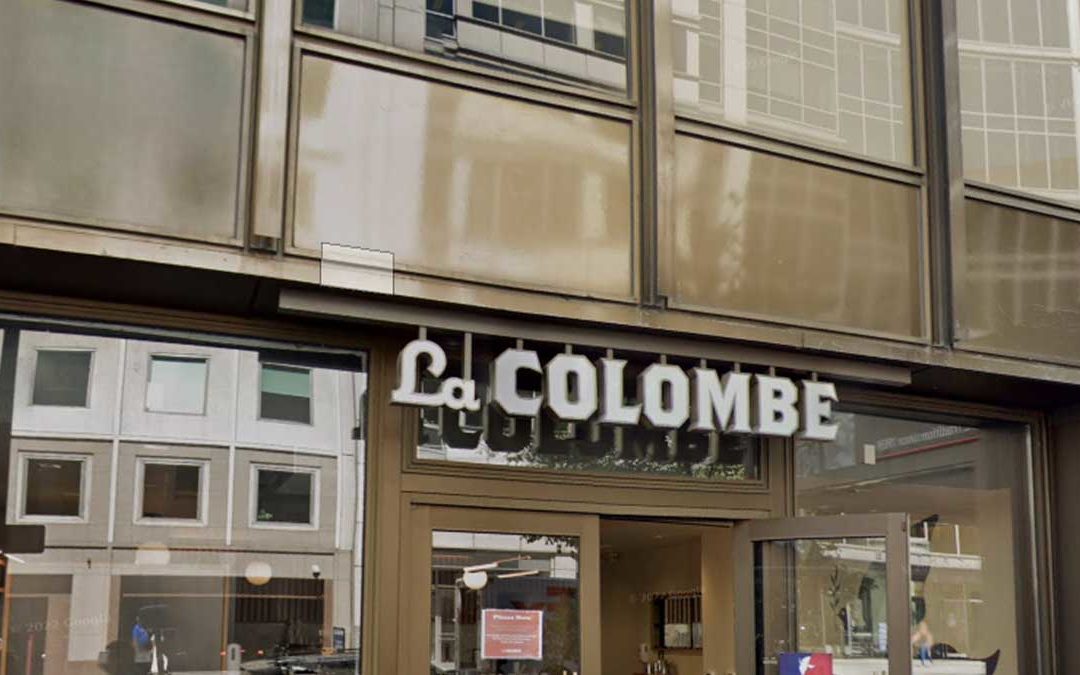 The workers organizing committee released the following statement regarding the effort:

“We, the workers of La Colombe Farragut, have joined our coworkers at Chinatown in the La Colombe Workers Union. We share their goals of making the world a better place through coffee and creating a safe, fair, and equitable workplace we can all be proud of.

“A majority of our cafe’s workers have signed cards authorizing the UFCW Local 400 to represent us for the purpose of collective bargaining. We call on management to voluntarily recognize our union, as well as that of our fellow employees at Chinatown. We have filed for a union election through the National Labor Relations Board. We look forward to joining the Chinatown cafe in negotiating a union contract to address our concerns and create a more positive workplace.”

The Farragut cafe is located at 1710 I (Eye) Street NW and is one of five La Colombe locations in the District of Columbia.

Today’s announcement follows shortly after more than 100 Starbucks locations staged a one-day strike last week as part of a nationwide push to unionize the coffee chain. Union organizing efforts are also sweeping through the DMV region, where in the last few months workers at Books-A-Million, MOM’s Organic Market, Union Kitchen, Politics and Prose, and Zen Leaf dispensary have all unionized, announced plans to unionize, or ratified their first union contracts.