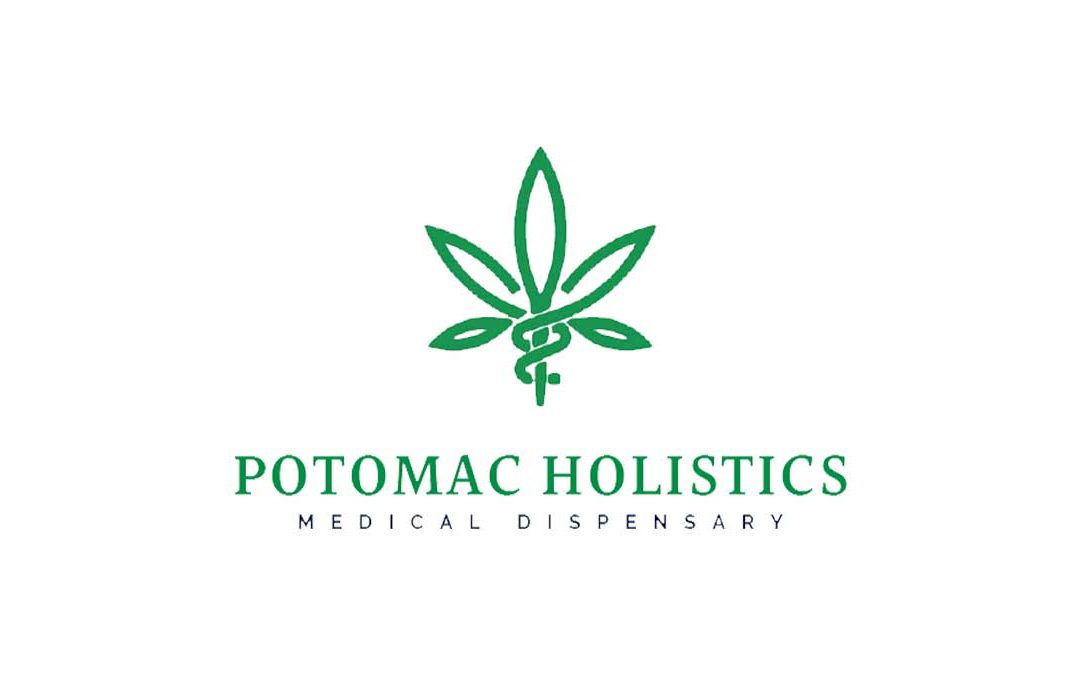 “We, the workers of Potomac Holistics Dispensary, are unionizing! We are a collective of budtenders dedicated to creating more equity in our dispensary and in the cannabis industry.

“We have the unanimous support of all part-time and full-time eligible employees and we call on management to voluntarily recognize our union. In the event they do not, we have filed for a union election through the National Labor Relations Board.

“We are grateful for the support of our patients and community – we know you have our backs. We look forward to negotiating our first union contract to create a workplace we can be proud of.”

Every single eligible worker at the store signed union authorization cards in support of the effort. The group filed for a union election through the National Labor Relations Board this morning in the event that management fails to voluntarily recognize the union. The union would cover eight employees at the Rockville dispensary located at 14808 Physicians Lane, Unit #211.

The staff at Potomac Holistics are joined by other cannabis dispensaries in the region that have recently unionized. In August, workers at Zen Leaf in Germantown, Md. unionized with UFCW Local 400 and are currently negotiating their first collective bargaining agreement. In 2020, workers at MaryMed, LLC in Hurlock, Md., became the first workplace in the state’s cannabis industry to reach an agreement on a union contract. That same year, workers at DC Holistic Wellness became the first dispensary in the nation’s capital to unionize.

Today’s announcement is the latest in a wave of workplaces to recently organize with UFCW Local 400. Booksellers at Politics and Prose recently became the first unionized bookstore in Washington, DC, and two weeks ago, workers at the Leesburg Books-A-Million location filed to become the first store in that chain to unionize. Last week, Baristas at two La Colombe Coffee Roasters locations in DC also announced they are seeking union elections. Grocery workers at MOM’s Organic Market in College Park recently filed for a union election shortly after two other stores in the Baltimore area unionized. Grocery workers at Union Kitchen markets unionized earlier this year and are in the process of negotiating their first union contract.

According to the NLRB, union elections filings in the first half of fiscal year 2022 are up 57% from the year before and  approval of labor unions is at its highest point since 1965 according to a recent Gallup poll.