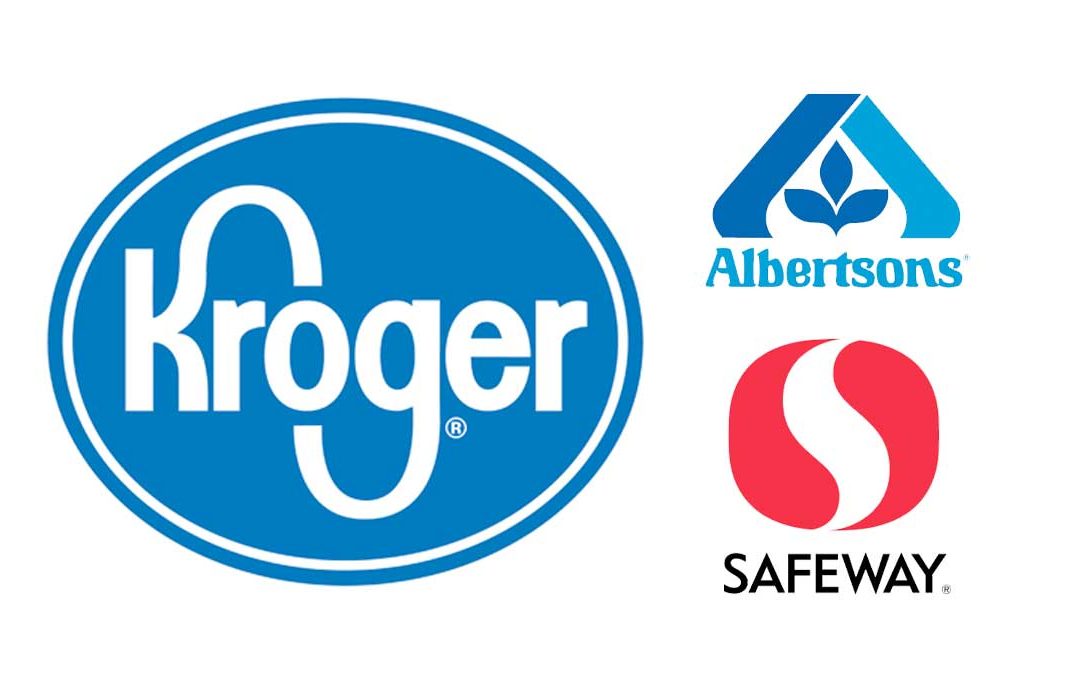 UPDATE: Read a statement from UFCW Local 400 President Mark Federici strongly opposing the merger and calling on officials to stop the deal.

As you may have heard, Kroger and Albertsons announced plans to merge both companies to create one of the largest grocery chains in the country. While this deal was announced today, it is not final yet and all of the terms and provisions of your collective bargaining agreement continue to apply. This merger is not expected to close until 2024, and before that can happen, the deal will be subject to intense scrutiny by the Federal Trade Commission, which must approve of the merger under antitrust regulations. There are many important details left to resolve before this deal moves forward.

We have submitted requests to both companies to provide more information on the deal and how it will impact employees. We are also working to ensure that all relevant provisions in our union contracts are applied if this merger goes through.

This is not the first time we have been through something like this. When Ahold and Delhaize underwent a merger in 2016, our union responded with a major community mobilization and successfully stopped the closure of eight Giant Food stores. When UNFI announced plans to close Shoppers stores, we mobilized an intense public outcry, and now the company has reversed course and is opening more Shoppers stores. We are committed to defending our members.

As we have done in the past, we will not let this deal pass by in silence. We will take all necessary actions to protect our members and their livelihoods during this corporate merger.

We are still in the early days of this process and we will provide more updates as we learn more details. We are committed to keeping you informed every step of the way. In the meantime, please do not hesitate to contact us or reach out to your union representative if you have any questions.