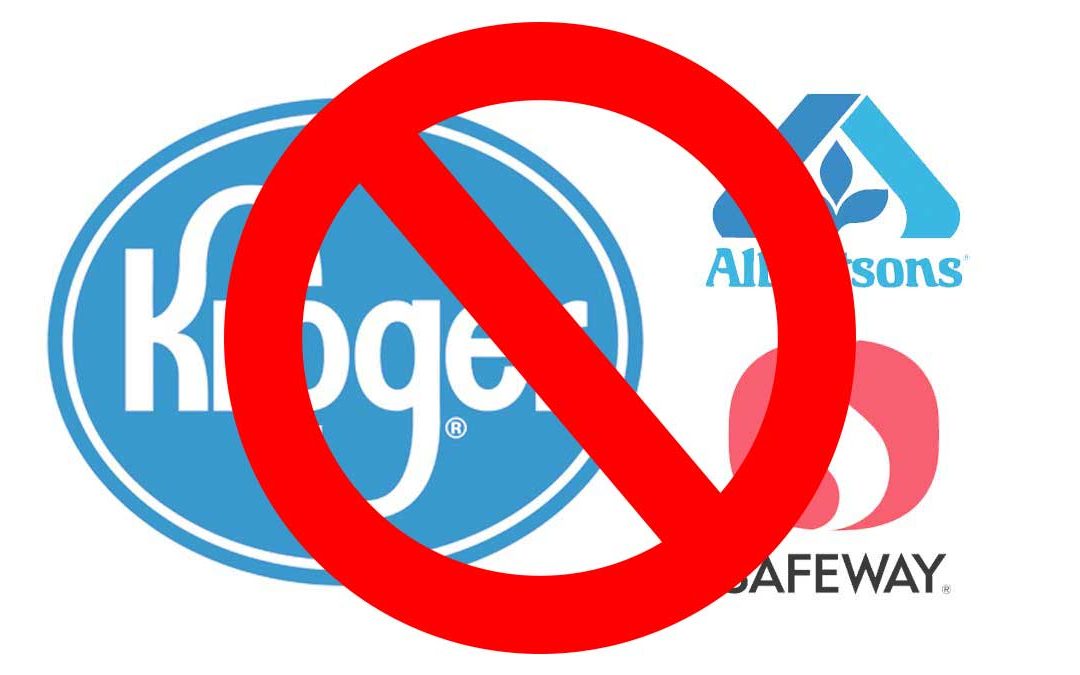 Union Vows to Defend Members, Calls on Officials to Stop the Deal

LANDOVER, Md. (October 19, 2022) – Today, the United Food & Commercial Workers (UFCW) Local 400 union, which represents more than 20,000 workers at Kroger and Safeway grocery stores in the Mid-Atlantic region, released a statement on the proposed merger between Kroger and Albertsons.

Mark Federici, President of UFCW Local 400, said the following regarding the merger:

“We are firmly opposed to this merger because of the negative impact it will have on our union members at both Kroger and Safeway, as well as the communities we serve.

“If this deal goes through, the majority of the grocery industry will be controlled by only two chains – Kroger and Walmart. This sort of concentration of market power is precisely what antitrust laws are intended to prevent. We cannot allow our food system to turn into a duopoly that will eliminate meaningful competition and drive up the price of groceries.

“Furthermore, this conglomeration will result in the loss of a great many good, union jobs in the grocery industry and weaken job standards across all of retail. Our union is committed to protecting our members and customers from the damaging impact this merger would inevitably cause.

“We call on the Federal Trade Commission to fulfill its mandate to protect American consumers and stop this disastrous deal. We also call on State Attorneys General to work to stop this, as well as any and all other officials with the power to intervene. We cannot allow this unprecedented merger to put thousands of essential workers at risk of losing their jobs and irrevocably harm the communities we serve.”