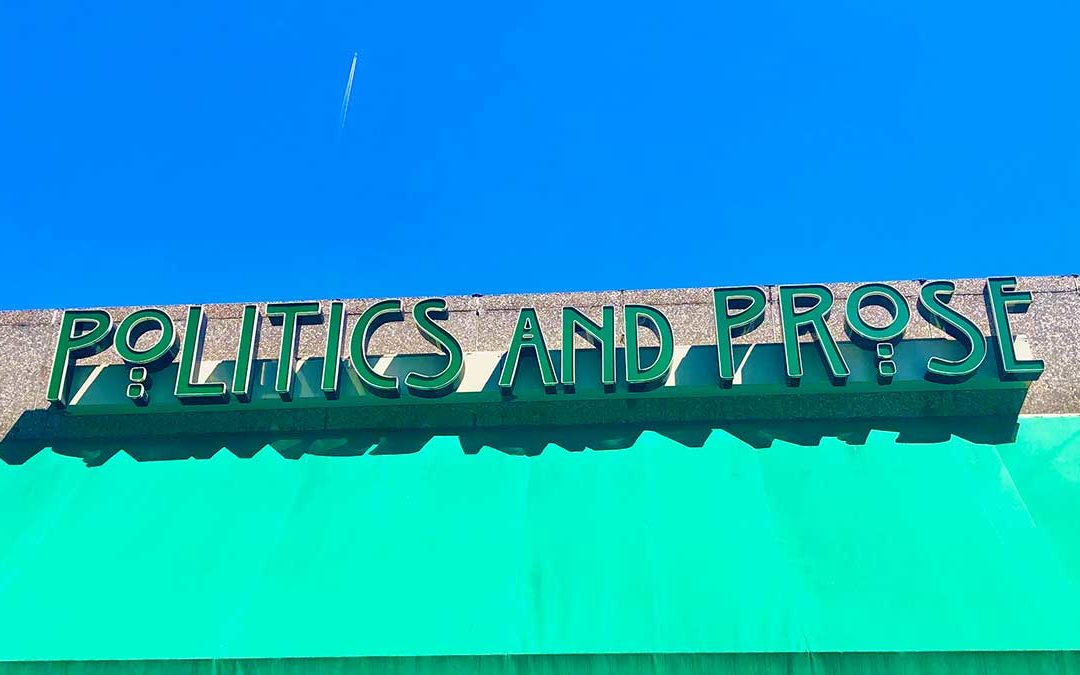 WASHINGTON, D.C. (September 2, 2022) – On Tuesday, September 6, workers at iconic local bookstore Politics and Prose will be joined by elected officials and other community leaders for a press conference to commemorate the first union contract at the first unionized bookstore in the District of Columbia. At the press conference, the union will also release details on the groundbreaking new agreement reached with management.

Politics and Prose employees became the first bookstore in the District to unionize after owners Bradley Graham and Lissa Muscatine agreed to voluntarily recognize the union in January. Negotiations on a first collective bargaining agreement began shortly after and a tentative agreement on a new contract was announced on August 30. The union bargaining committee, comprised of a team of Politics and Prose employees who negotiated the agreement with management, is unanimously recommending the proposed contract for ratification by the union membership. On September 6, workers will vote on the new agreement in the morning and the results will be announced at the press conference.

Tuesday’s announcement coincides with a wave of union organizing occurring across the country, notably at major corporations such as Starbucks and Amazon. Locally, grocery retail workers at Union Kitchen unionized with UFCW Local 400 in June and they are now in the process of negotiating their first contract. More recently, cannabis workers at Zen Leaf dispensary in Germantown unionized with UFCW Local 400 a few weeks ago.