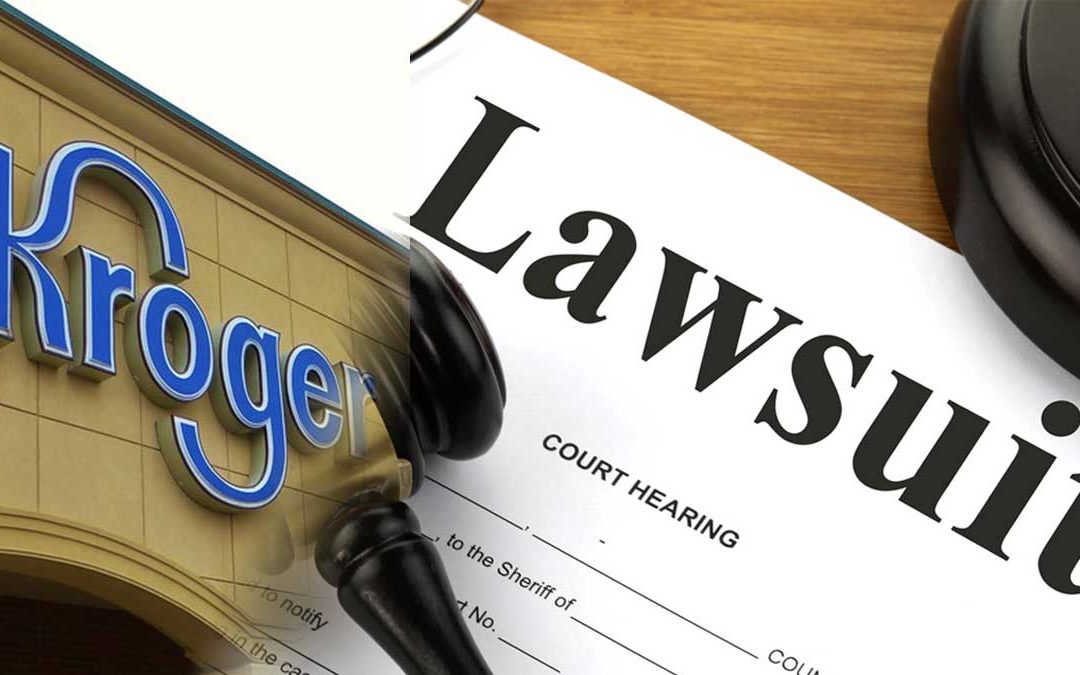 RICHMOND, Va. (January 19, 2023) – Today, a group of Kroger associates from the Mid-Atlantic region have filed a class action lawsuit in federal court in Richmond, Virginia alleging their employer has engaged in a widespread wage theft resulting from repeated and ongoing problems with payroll.

The plaintiffs are Kroger employees, most of whom are members of United Food & Commercial Workers (UFCW) Local 400 Union, which represents approximately 13,000 Kroger associates in Virginia, West Virginia, Ohio, Kentucky and Tennessee. Through an online form, the union has received more than 1,000 reports from members describing problems ranging from missed and incomplete paychecks to improperly deducted taxes and health care premiums, among other issues. The union has filed class action grievances against the company for violations of its collective bargaining agreement, and in December, the union filed Unfair Labor Practice charges against Kroger through the National Labor Relations Board. Today’s lawsuit represents an escalation in efforts to address the crisis facing Local 400’s members.

“This is wage theft, plain and simple. When you work for an employer, you should be compensated completely and correctly for every minute you work, and if you aren’t, then your employer is stealing from you,” said UFCW Local 400 President Mark Federici. “We have received more than 1,000 reports from Kroger employees experiencing payroll problems, and we know for every report we receive there are many, many others that go unreported. Despite using every available avenue to bring these problems to Kroger’s attention, the company has refused to correct its payroll system. This is simply unacceptable.”

One plaintiff, Donald Austin, works for Kroger in Appomattox, Virginia and went multiple weeks without receiving a single paycheck. For more than four weeks, Mr. Austin was not issued a paycheck, despite working at least 40 hours in each of those weeks. Kroger has been made aware of these issues but has failed to fairly compensate Mr. Austin.

Another plaintiff, Sharon Simpson, worked for Kroger in Charleston, WVa. for four weeks from August to September 2022 and never received any pay, forcing her to resign from her position in frustration.

Lori Dalton is another plaintiff who works for Kroger in Saint Albans. For almost two months, Ms. Dalton’s copay for spousal insurance was deducted twice from each paycheck, resulting in the loss of hundreds of dollars. Kroger has been made aware of these issues but has failed to correct them.

“As our case will show, Kroger has engaged in a persistent pattern of wage theft through its failure to correct ongoing and systemic payroll problems resulting from its new ‘MyTime’ software,” said Matthew Handley, whose firm Handley Farah & Anderson PLLC filed the suit. “The company’s failure to correct these problems is in clear violation of federal and state law, and we intend to seek every remedy available on behalf of these workers.”

“What we once thought was an isolated local glitch has since revealed itself to be a national problem,” said Mr. Federici. “We have spoken to several other UFCW local unions around the country and they’ve all reported widespread and egregious payroll errors. It is outrageous that we should have to bring a lawsuit like this to ensure our members are paid properly and promptly.”

A copy of the complaint can be downloaded here.