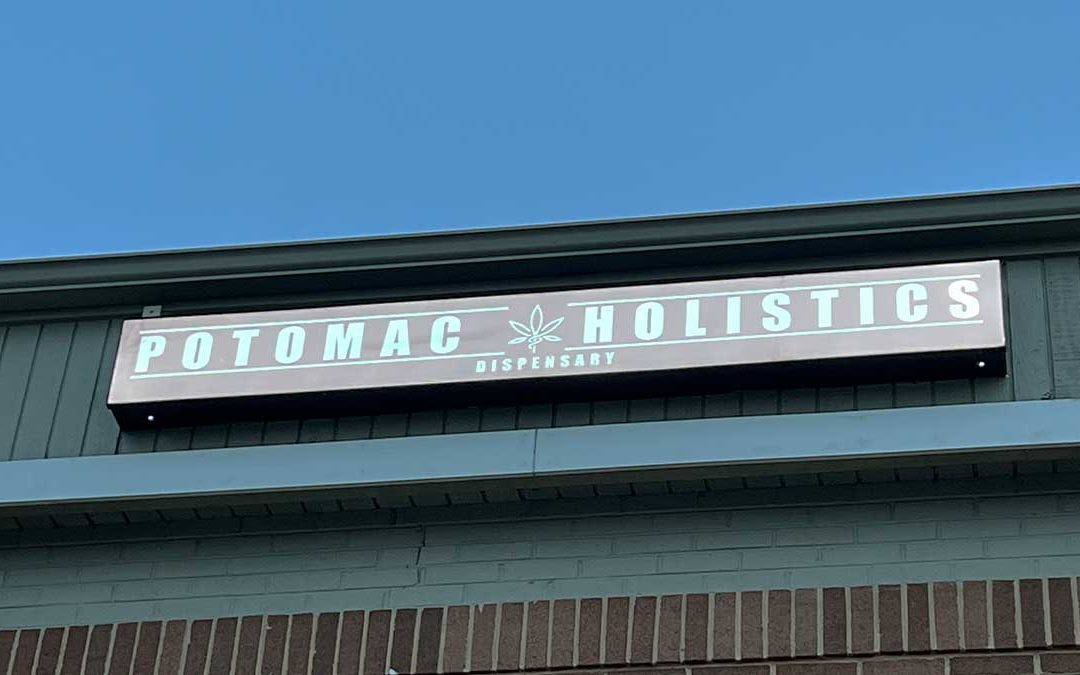 “We are excited to join the growing movement of cannabis workers across the country who have unionized their workplaces. Many thanks to all of our customers and community allies who showed support for us as we embarked on this journey. We know we can count on you as we move forward to the next step in this process: collectively negotiating our first union contract.”

Workers voted 6–3 in favor of unionizing in an election administered by the National Labor Relations Board. The union covers eleven employees at the Rockville dispensary located at 14808 Physicians Lane, Unit #211.

The staff at Potomac Holistics are joined by other cannabis dispensaries in the region that have recently unionized. In August, workers at Zen Leaf in Germantown, Md. unionized with UFCW Local 400 and are currently negotiating their first collective bargaining agreement. In 2020, workers at MaryMed, LLC in Hurlock, Md., became the first workplace in the state’s cannabis industry to reach an agreement on a union contract. That same year, workers at DC Holistic Wellness became the first dispensary in the nation’s capital to unionize. 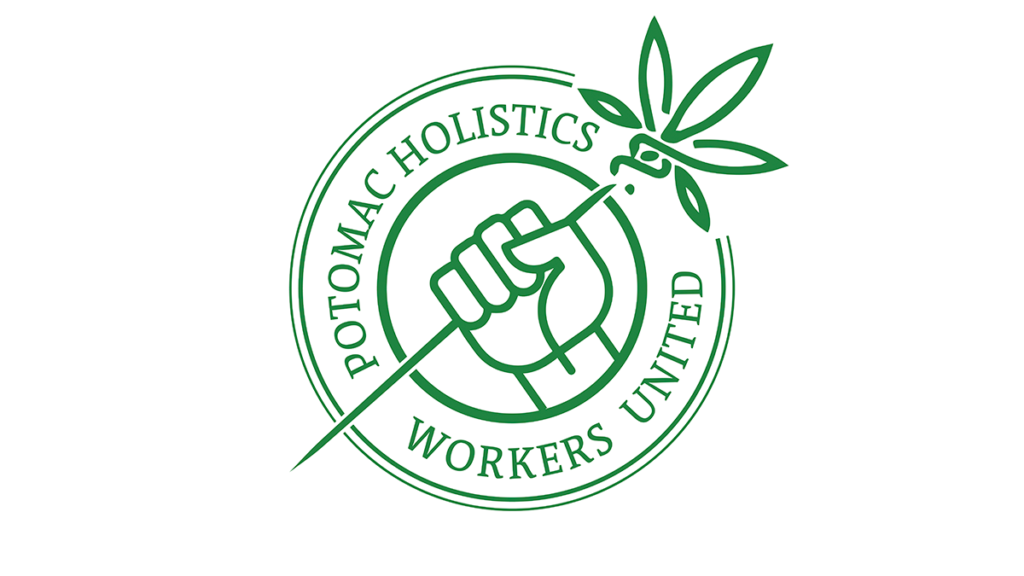