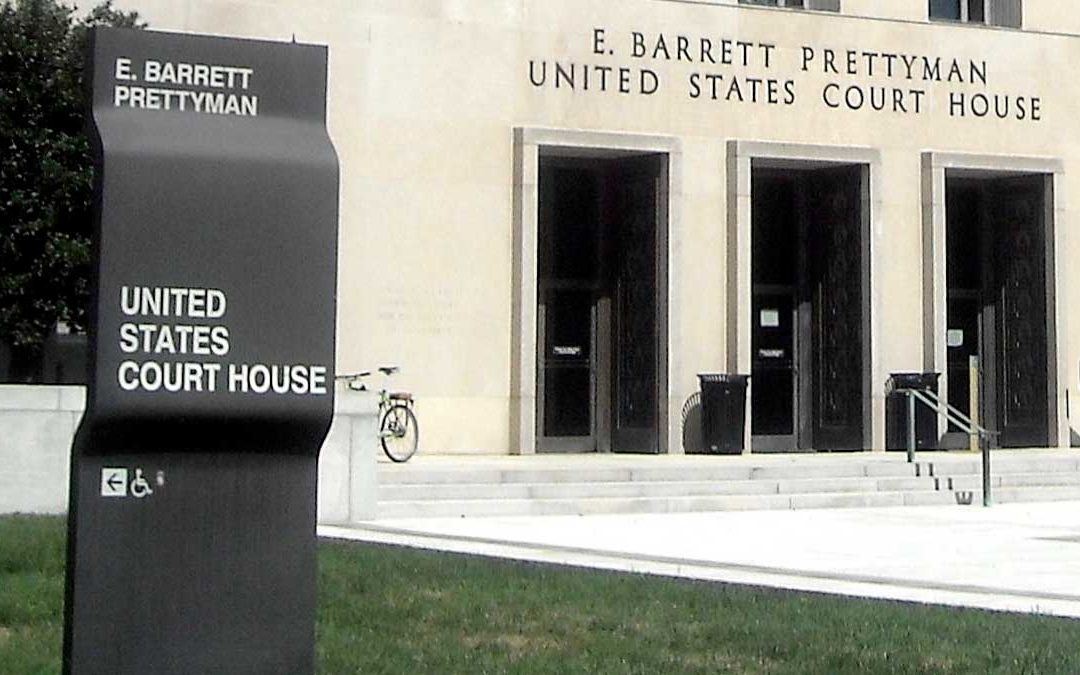 WASHINGTON, D.C. (December 1, 2022) – Today, the United Food & Commercial Workers (UFCW) Local 400 union, which represents 20,000 grocery workers at Kroger and Albertsons-owned Safeway stores in the Mid-Atlantic region, issued the following statement regarding a motion filed today by Attorneys General from DC, California and Illinois seeking a preliminary injunction to halt an up to $4 billion special dividend payout planned by Albertsons:

“We are once again grateful to DC Attorney General Karl Racine, as well as the Attorneys General of California and Illinois, for working to halt this brash attempt to loot Albertsons by a handful of ultra-wealthy board members and shareholders. If allowed to occur, this up to $4 billion payout would leave the company largely depleted of liquid assets and in a precarious financial position moving forward. Destabilizing Albertsons in this manner puts the livelihoods of thousands of essential workers at risk and jeopardizes food access for the customers and communities we serve. Moreover, by rushing to issue this unprecedented special dividend, Albertsons is seemingly making a brazen attempt to game the system before federal regulators have a chance to complete a review of the company’s proposed merger with Kroger. We applaud Mr. Racine for refusing to back down and working to address this looming crisis before it’s too late.”

Background: Today’s motion is the latest in a series of ongoing efforts to scrutinize the proposed Kroger/Albertsons merger, along with an alarming, up to $4 billion “special dividend” announced by Albertsons in connection with the merger agreement. On Tuesday, the Senate Judiciary Subcommittee on Competition Policy, Antitrust, and Consumer Rights held a hearing to question the CEOs of both grocery giants and expressed skepticism that the deal would benefit consumers. In a letter to the Federal Trade Commission urging the agency to intervene, more than two dozen antitrust experts and local unions representing Albertsons’ workers decried the payout as “nothing less than an out-and-out looting of the company” and a brazen attempt to destabilize the company ahead of regulatory review of the merger. Washington state Attorney General Bob Ferguson filed a lawsuit in state court seeking to stop the payout and a temporary restraining order was granted through December 9th until the matter can get a full hearing on antitrust grounds.