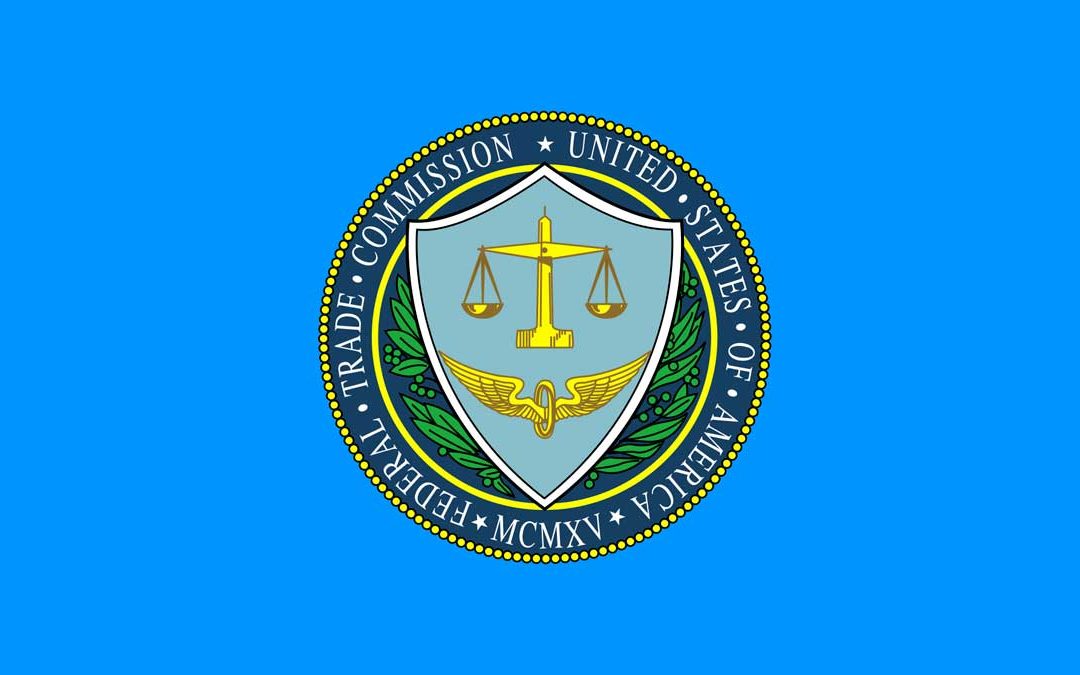 “These monopolistic machinations will inevitably cause worker layoffs, impose downward pressure on wages and other job standards, raise food prices for hard-hit consumers, increase the prevalence of food deserts in lower-income communities and the number of food-insecure Americans, and squelch competition in this essential industry,” the letter reads.

In addition and more urgently, the signatories urge the FTC to take immediate action to halt an unusual up to $4 billion special dividend payment to its shareholders planned for November 7. The company announced the unprecedented payment on October 14 in connection with the proposed merger. The exorbitant special dividend payout exceeds the company’s cash on hand, according to filings with the Securities & Exchange Commission (SEC). The payment also surpasses Abertsons’ last ten years worth of profits and is 57 times greater than historic dividends from Albertsons.

“This is nothing less than an out-and-out looting of the company by a consortium of investors led by the private equity firm Cerberus Capital Management, which together own 70 percent of Albertsons,” the organizations wrote. “It will also further exacerbate income inequality, with private equity pocketing billions of dollars while many thousands of workers are poised to earn less and consumers to pay more for the essentials of living. Everything about this proposed merger is a classic example of how ultra-wealthy interests game the system to further amass power and treasure at the expense of the rest of society.”

The organizations also expressed suspicion at the timing of Albertsons’ special dividend well ahead of any regulatory review of the proposed merger with Kroger. “Not only would this unjustly enrich Cerberus’ private equity billionaires—it is seemingly a brazen attempt to manufacture new facts on the ground by destabilizing Albertsons’ competitive position and jeopardize the FTC’s ability to fully exercise its statutorily-mandated antitrust oversight, because the self-sabotaged shell of Albertsons that remains will likely argue that it will fail if the merger is rejected,” the letter reads. “Simply put, this is an appalling abuse of the system, and we urge you to investigate whether it amounts to unlawful collusion between the companies.”

The full text of the letter can be read here.

Today’s letter comes on the heels of two lawsuits filed this week to halt the dividend payment. Washington state Attorney General Bob Ferguson filed a lawsuit on Tuesday to block Albertsons from issuing the payout, arguing it “risks severely undercutting the grocery giant’s ability to compete during the lengthy time period government regulators…will be scrutinizing the merger.”

On Wednesday, District of Columbia Attorney General Karl Racine, along with the attorneys general of California and Illinois, filed a lawsuit in federal court seeking a temporary restraining order to block the special dividend, describing it as a “cash grab” that “would have a particularly devastating impact on struggling people and families with access to fewer grocery stores during a time of historically high inflation.”