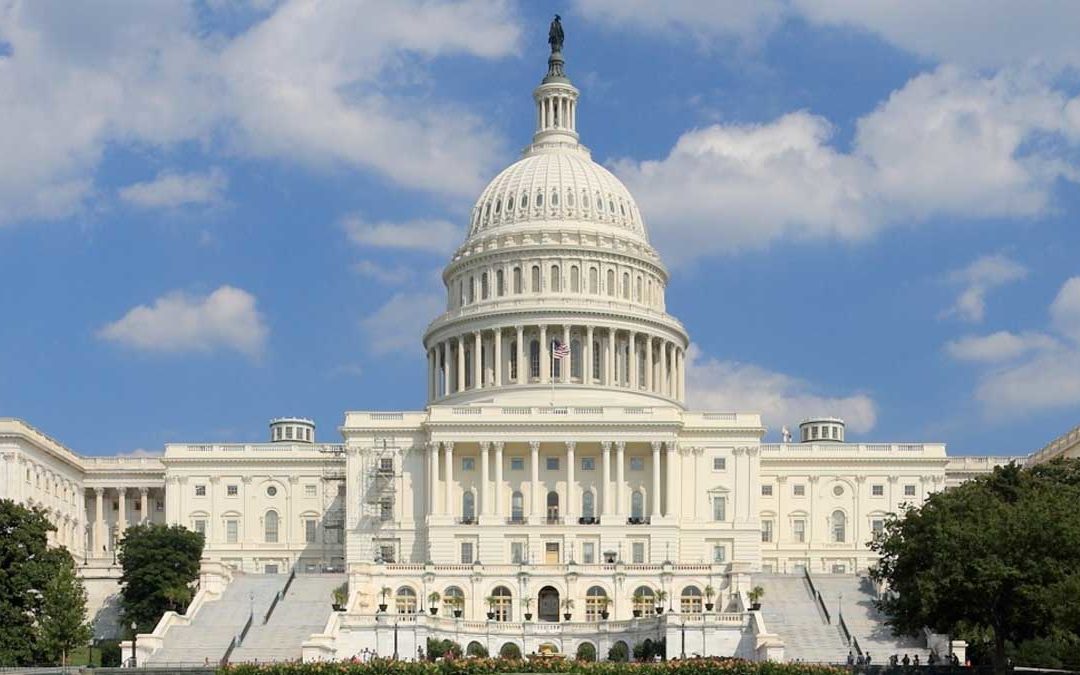 WASHINGTON, D.C. (November 28, 2022) – Six local UFCW Unions – representing twelve states and the District of Columbia, and over 100,000 Kroger and Albertsons workers – will hold a press conference on Capitol Hill in Washington, D.C. to discuss the proposed merger’s negative impact on workers, consumers, and suppliers such as farmers and ranchers if approved by the Federal Trade Commission (FTC). Union members and other experts will discuss the devastating impact of the proposed deal on local communities and will call on federal and state regulators to stop the merger.

Watch Video from the Event

Background: Tuesday’s Senate Judiciary Subcommittee hearing is the latest in a series of ongoing efforts to scrutinize the proposed Kroger/Albertsons merger, along with an alarming, up to $4 billion “special dividend” announced by Albertsons in connection with the merger agreement. In a letter to the Federal Trade Commission urging the agency to intervene, more than two dozen antitrust experts and local unions representing Albertsons’ workers decried the payout as “nothing less than an out-and-out looting of the company” and a brazen attempt to destabilize the company ahead of regulatory review of the merger. Washington state Attorney General Bob Ferguson filed a lawsuit in state court seeking to stop the payout and a temporary restraining order was granted through December 9th until the matter can get a full hearing on antitrust grounds.