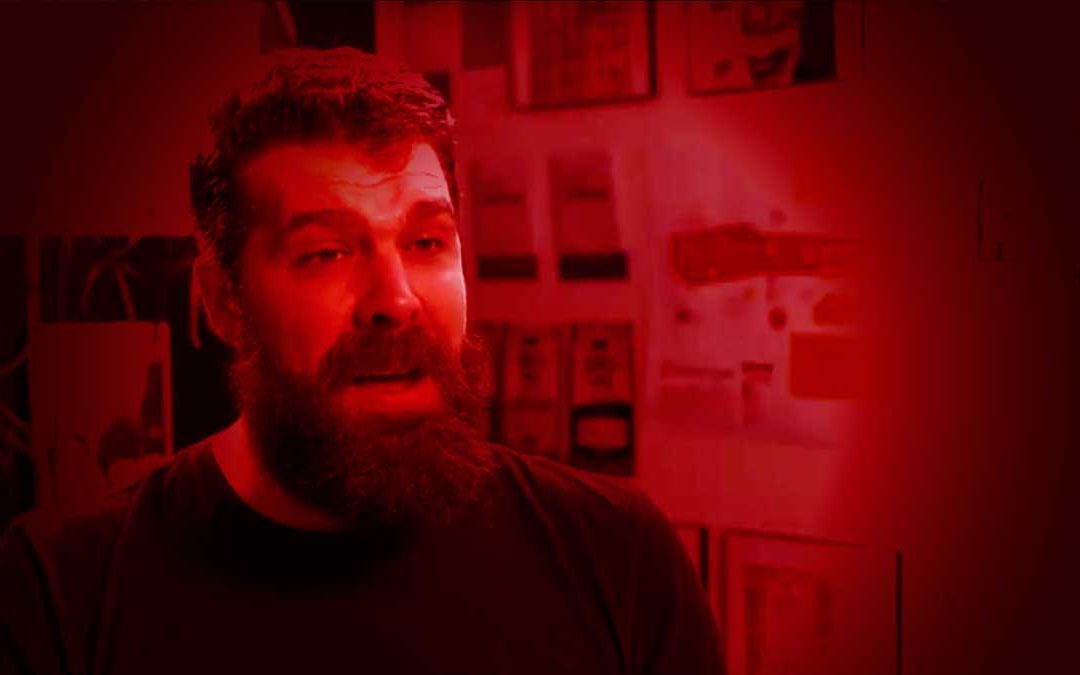 WASHINGTON, D.C. (April 29, 2022) – Workers at Union Kitchen have been organizing a union with United Food & Commercial Workers Local 400. After holding a union election last month, ballots were tallied on March 29, but the results were delayed due to objections raised by Union Kitchen management in an attempt to delay and undermine the outcome. In response, Union Kitchen workers issued the following statement:

“First, we would like to thank everyone who has expressed solidarity with our union and the staff of Union Kitchen. We have been overwhelmed by your support and we know we can count on you as we move forward.

“Unfortunately, we have been disappointed in owner Cullen Gilchrist’s response to our effort. Instead of voluntarily recognizing our union, he has attempted to undermine our rights at every opportunity. To date, he has:

“Now, as he realizes that his efforts have failed and most workers support the union, he is attempting to overturn the results of the election.

“This is the same unionbusting playbook used by employers with some of the worst reputations for worker treatment, such as Walmart and Amazon. These are not the actions we have come to expect from Union Kitchen and they do not represent the values of our DC community.

“But we will not let these delay tactics stop us. We intend to ensure every eligible vote is counted and we look forward to negotiating a union contract that works for everyone. We know we can continue to count on your support.”

The Union Kitchen organizing campaign follows shortly after baristas and booksellers at Politics and Prose recently won recognition of their union. Those workers are now in the process of negotiating their first contract.