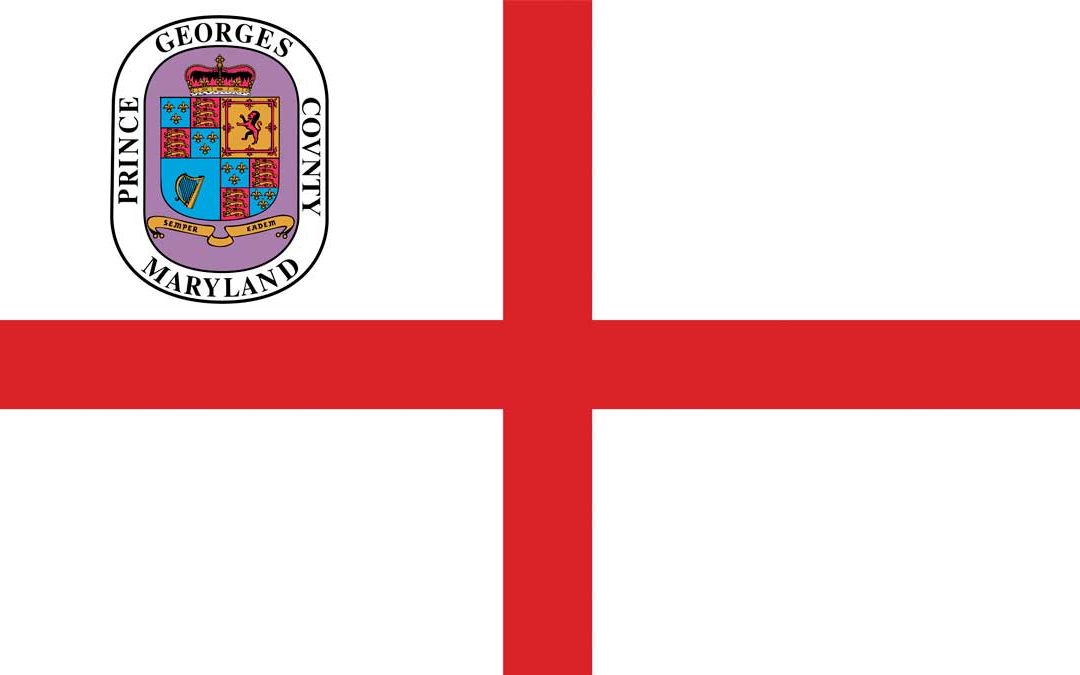 “With so many essential workers in Prince George’s, we need candidates who understand that you can’t call our union members ‘essential’ and then treat them like they’re disposable,” said UFCW Local 400 President Mark Federici. “Every one of these candidates has had our members’ backs, and we’re proud to give them our support.”

“In today’s economy, it is imperative that our elected leaders fight for what’s best for working families,” said Gino Renne, president of Local 1994 MCGEO. “We need advocates in the halls of government who not only understand the struggles we’re all facing but will also do the right thing on our behalf. Our endorsed candidates have shown a commitment to safeguarding working families.”

Both unions, along with UFCW Local 27 based in Baltimore, also announced joint endorsements in Maryland statewide races earlier today.