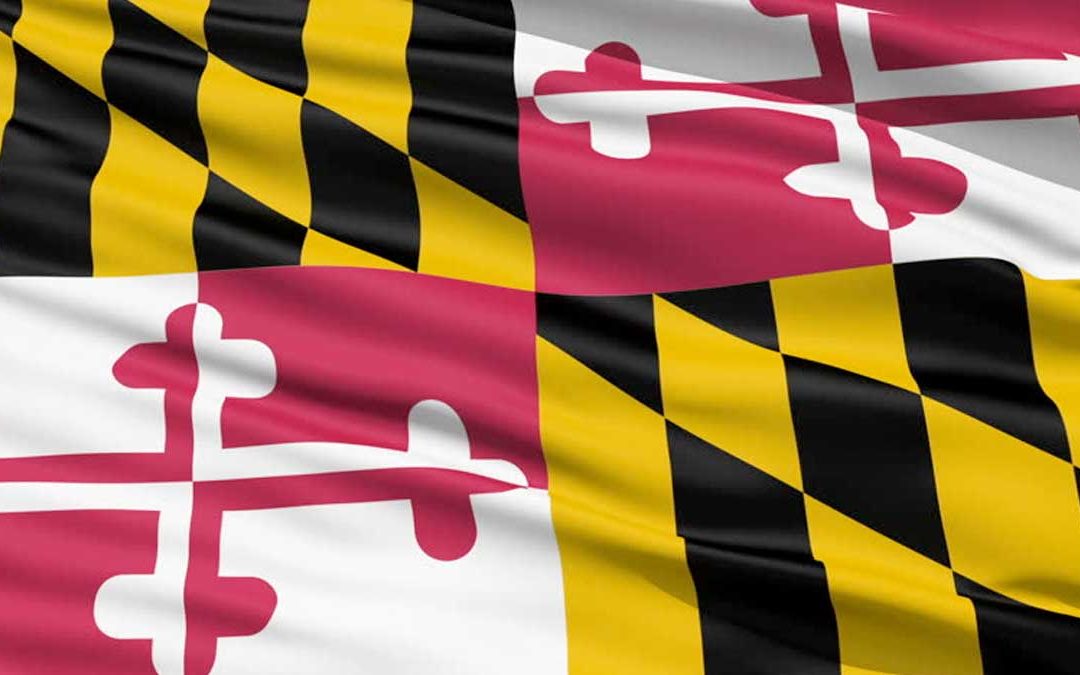 The three unions – UFCW Local 400, UFCW Local 27, and UFCW Local 1994 MCGEO – represent a powerhouse of working people, with a combined 28,500 members in Maryland working in a wide variety of industries, including grocery, retail, health care, food processing, meatpacking, cannabis, gaming, and more, as well as the public sector.

“With the combined power of our three unions, UFCW members are a force to be reckoned with in Maryland,” said UFCW Local 400 President Mark Federici. “We know our strength comes from our unity, and in this upcoming election, we are committed to ensuring the interests of hard-working Marylanders are prioritized in Annapolis.”

“After years spent on the frontlines of a deadly pandemic, UFCW members – and all essential workers – need leaders who will fight for them in Annapolis,” said Jason Chorpenning, President of UFCW Local 27 based in Baltimore. “We have come together to endorse these candidates because we know each and every one of them will stand up for our hard-working members and their families.”

“In today’s economy, it is imperative that our elected leaders fight for what’s best for working families,” said Gino Renne, president of Local 1994 MCGEO. “We need advocates in the halls of government who not only understand the struggles we’re all facing but will also do the right thing on our behalf. Our endorsed candidates have shown a commitment to safeguarding working families.”