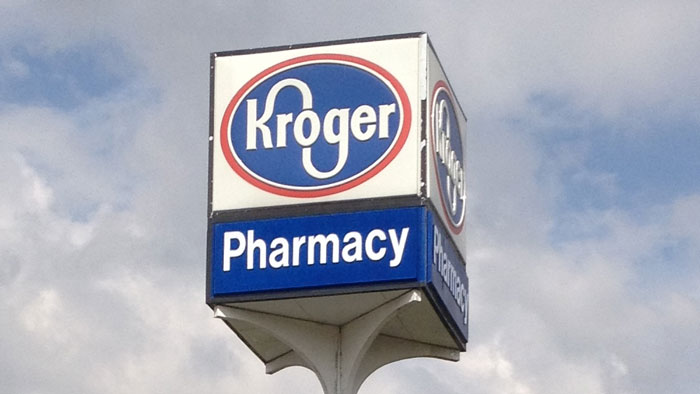 Following votes taken over three days at stores throughout the region, UFCW Local 400 members working at Kroger stores under the Roanoke contract overwhelmingly ratified a new collective bargaining agreement. Members voted 558-172 in favor of adopting the new contract. Ballots were tallied over Zoom videoconference on Friday to allow members to witness the count.

“While we did not get everything we want, we were proud of the achievements we made in this contract,” said Kristy Lee Vance, a 22-year Kroger employee from Fries, Va. and member of the union Bargaining Advisory Committee, which helped to lead negotiations. “Many of my coworkers will be seeing significant pay increases over the life of the contract, putting us in an even better bargaining position in two years when this agreement is up for renewal.”

The contract also reflects significant increases to the minimum wage championed by Local 400 in Virginia. “This contract is another example of how our union uses every tool at our disposal to put money in our members’ pockets,” explained Local 400 President Mark Federici. “For many years, we have led efforts to increase the minimum wage in Virginia, and this year we finally achieved it. Now these statutory wage increases are reflected not only in the pay scales for our members in Virginia, but our members in West Virginia and Tennessee will also benefit under this contract.”

Use the arrow buttons at the bottom to navigate pages. You can also download a PDF copy of the document.