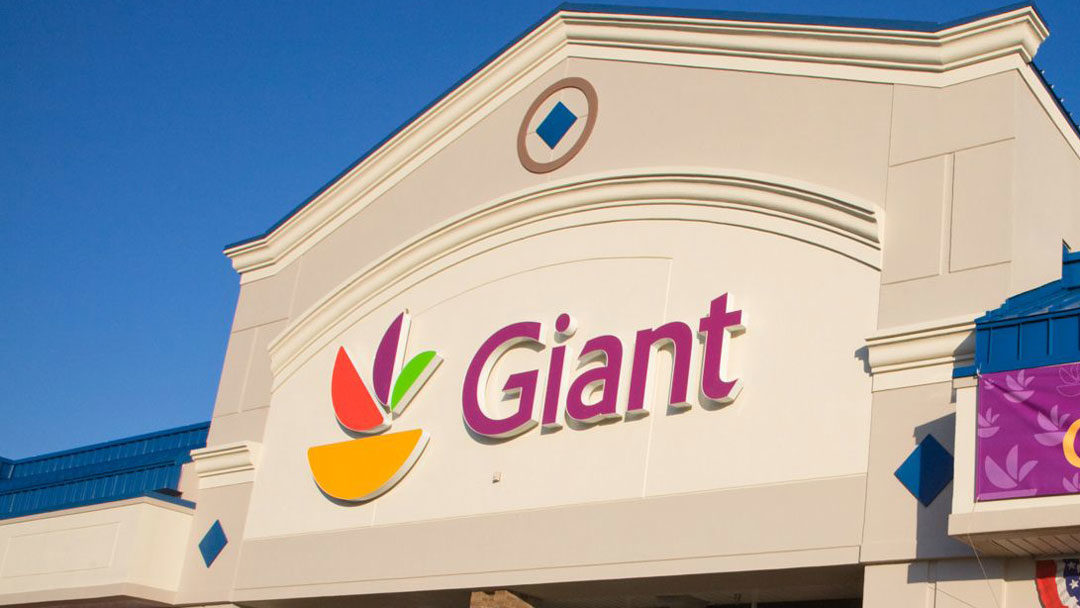 LANDOVER, MD (May 27, 2020) – After Giant Food announced plans to cancel its 10% “recognition pay” increase after this week, United Food & Commercial Workers (UFCW) Local 400 and UFCW Local 27, the unions representing Giant store associates, have called on the company to extend the temporary pay increase indefinitely until the end of this crisis for all Giant associates continuing to work.

“Our members have heroically served on the frontlines throughout this crisis, and with no vaccine in sight, they will have to continue to do so for quite some time,” said UFCW Local 400 President Mark Federici. “Whether you call it ‘recognition pay’ or ‘hero pay’ or ‘thank you pay,’ the bottom line is this: so long as these workers continue to face danger every day, they should be compensated for taking that risk.”

Stop & Shop, another grocery chain owned by Giant’s parent company Ahold Delhaize, agreed to extend its 10% pay increase through July 4 after more than 10,000 workers and supporters signed a petition to the company. “There is no reason Giant can’t do the same,” said Federici.

The company also announced plans to double the number of customers in stores, which makes it impossible to enforce social distancing in stores. The union has called on Giant and other grocery chains to restrict store traffic to no more than 10 customers per 10,000 square feet and no more than 50 customers at the same time.

“No matter how much we wish it were so, nothing is getting back to normal,” said Jason Chorpenning, President of UFCW Local 27. “Now is not the time to loosen safety measures intended to save lives.”

The UFCW estimates that more than 65 grocery workers have died as a result of the pandemic, and at least 9,810 have been infected or exposed to the deadly virus.