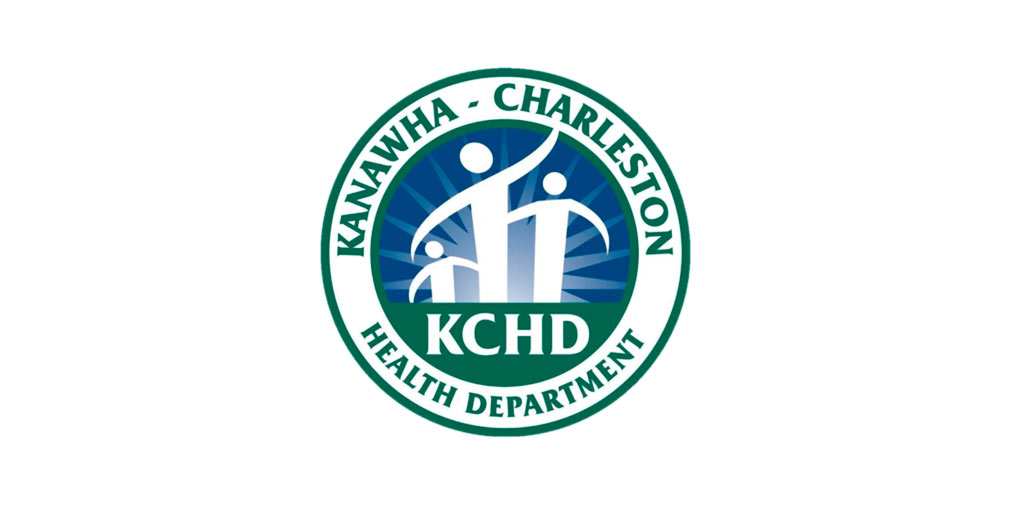 LANDOVER, MD (April 6, 2020) – United Food & Commercial Workers (UFCW) Local 400, which represents thousands of union members working predominantly in grocery stores and food processing facilities, applauded the Kanawha-Charleston Health Department for their decision to place limits on the number of customers permitted in grocery stores in Kanawha County to inhibit the spread of the COVID-19 virus.

“Our members working in grocery stores are on the frontlines of this crisis,” explained UFCW Local 400 President Mark Federici. “They are exposed to hundreds of customers per day and thousands per week. For the safety of our members and customers in our stores, it is imperative that we take drastic measures now to inhibit the spread of this deadly disease.”