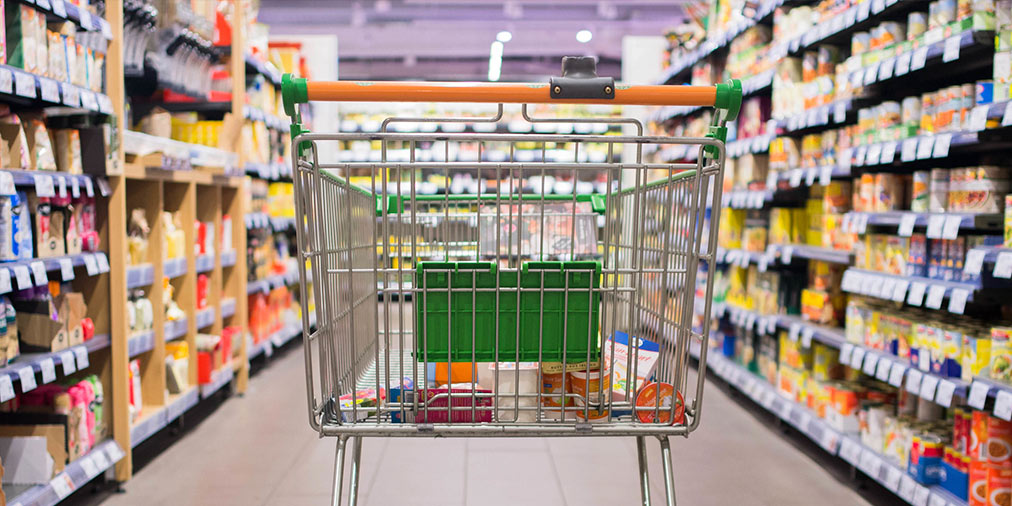 With more than a dozen cases in Virginia grocery stores and food processing facilities, union demands immediate action to provide free testing to every food worker on the frontlines

The union represents workers at Kroger, Giant Food, Safeway and Shoppers grocery stores, as well as employees at food processing facilities throughout the state, among others. At least 14 confirmed cases have been reported at 12 grocery stores in the state, and three other cases have been confirmed at two food processing facilities.

“The Commonwealth’s grocery, retail, pharmacy, and food processing workers are working tirelessly during this outbreak to ensure families get the food and supplies they need,” said UFCW Local 400 President Mark Federici. “We need these workers to stay healthy more than ever before and protecting them is essential to our communities and the food supply.”

UFCW Local 400 is calling on Governor Northam to provide access to free, dedicated testing sites and protective equipment for grocery store, pharmacy, and food processing workers. Massachusetts, Minnesota, Michigan, and Vermont have already designated grocery and food workers as “first responders,” similar to health care workers and other essential personnel. Maryland has designated grocery workers as “essential,” which provides them access to free childcare but falls short of providing much-needed access to the testing, treatment, and protective equipment to keep the public safe.

“Our members in grocery stores on the frontlines of this crisis are exposed to hundreds of customers per day and thousands per week, not to mention their coworkers, families and neighbors,” Federici added. “We must do everything in our power to ensure these essential personnel are not putting themselves at unnecessary risk or serving as unintentional vectors for the virus. Without adequate testing, there is simply no way to know how widespread this disease is in our grocery stores and food processing facilities. The time to take immediate action is now, now, now!”

One worker from a Kroger store in Yorktown died in March following Coronavirus-like symptoms but was never tested for the disease. Another worker from the same store is recovering in the ICU after testing positive for the disease, and another is convalescing at home.

At a Lipton plant in Suffolk, where all Lipton tea for North America is produced, at least one worker has tested positive for the disease. The plant employs more than 200 workers in a single facility. Two employees at a Boar’s Head meat processing facility in Jarratt have tested positive for the disease. Boar’s Head closed the plant for two days for deep cleaning and sanitization and reopened the facility on Monday, April 13.

“But grocery workers are not the only ones keeping Americans fed through this crisis,” Federici continued. “Our union represents thousands of workers in facilities that supply essential foods to countless consumers. These workers need immediate access to testing, treatment and protective equipment if we expect to keep our food supply chain operating.”

UFCW launched an online action targeting Governor Northam, as well as surrounding governors and the mayor of Washington, DC, to designate grocery store, pharmacy, and food processing workers as “first responders.” The action has already generated hundreds of messages to Governor Northam as well as the governors of Maryland and West Virginia and the Mayor of DC.