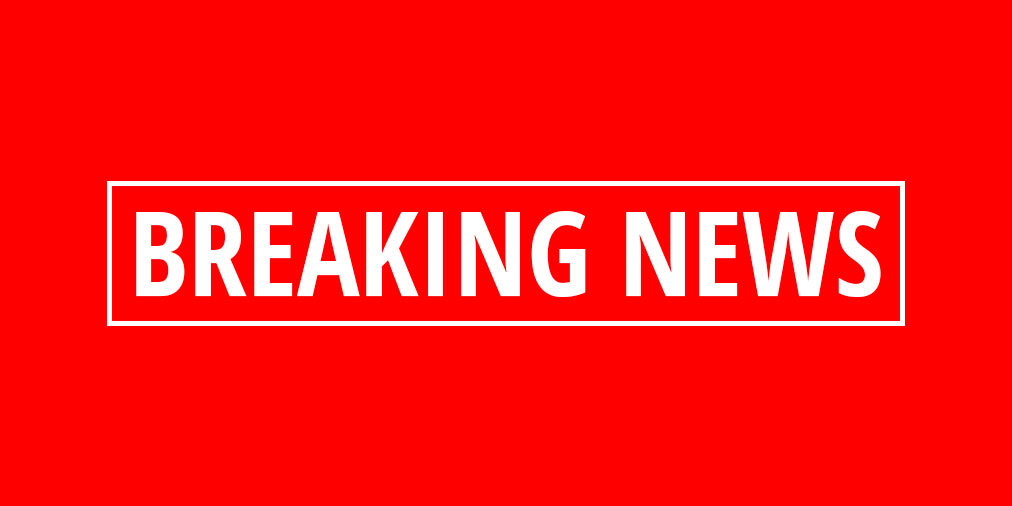 WASHINGTON, D.C. (April 9, 2020) – UFCW Local 400, the union representing thousands of grocery workers at Giant and Safeway stores in the District, applauded Mayor Muriel Bowser for her decision to issue an executive order mandating additional measures to protect the safety and health of grocery workers and customers in D.C. stores.

The executive order takes effect today and includes many provisions the union has advocated for, including limiting the number of customers in stores at the same time, providing masks and gloves to employees, and regular disinfecting procedures including disinfecting self checkouts, carts, and baskets every hour. The full text of the mayor’s executive order can be read here.

“We applaud the mayor for taking this first step, but more must be done. This is not a time for broad, vague measures. We need specific, enforceable mandates to ensure everyone’s safety. Currently, our members in grocery stores are exposed to hundreds of customers per day and thousands per week. We must immediately enforce strict limits of no more than 10 people at a time per 10,000 square feet, and no more than 50 customers in a single store at a given time. We cannot allow grocery stores to become vectors for disease.

“But it’s not enough to limit customers in stores. We must also make testing available to every grocery worker so they can make an informed choice before coming to work. Anyone who tests positive in one of our stores may take up to 14 days of paid time off, but without adequate testing, there is no way to know who is infectious until it’s too late. We are calling on Mayor Bowser and every state governor to declare all grocery store, pharmacy, and food processing workers as ‘first responders’ so they may also be eligible to get free coverage for all coronavirus treatments and tests, as well as the treatment and personal protective equipment they need to stay safe on the job while they continue to serve our communities.”