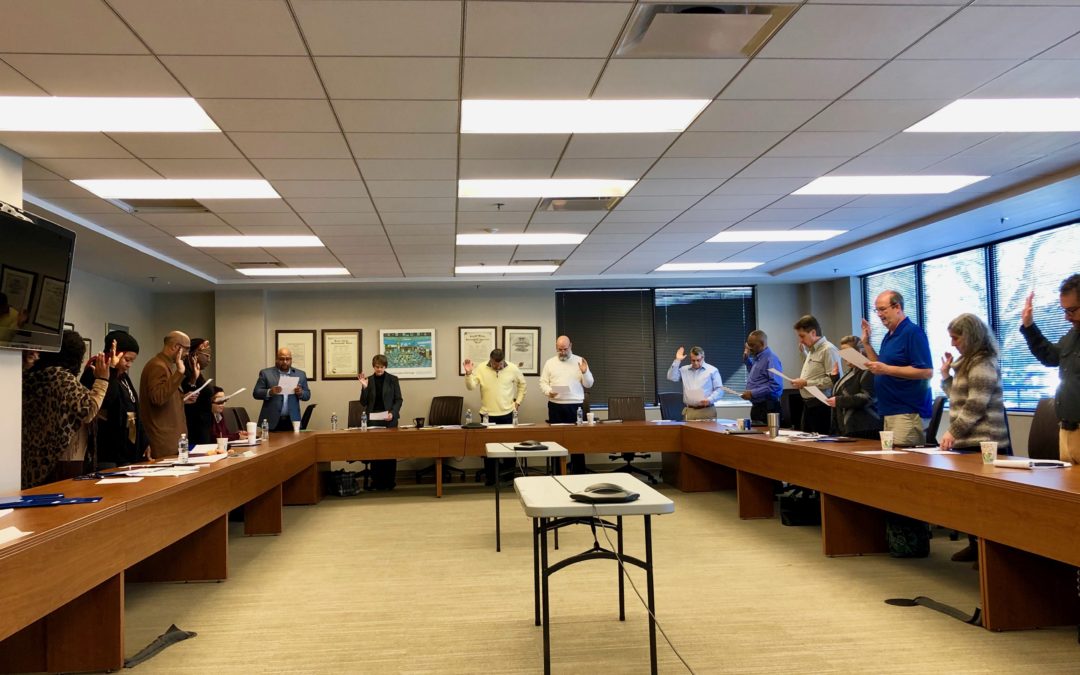 On January 15, 2019, the newly elected leaders of the UFCW Local 400 Executive Board were sworn in to office by UFCW International Vice President and Region 2 Director Al Vincent.

In an election with greater turnout over past years, the Executive Board was overwhelmingly elected by a majority of members in September.

The Executive Board is as follows: