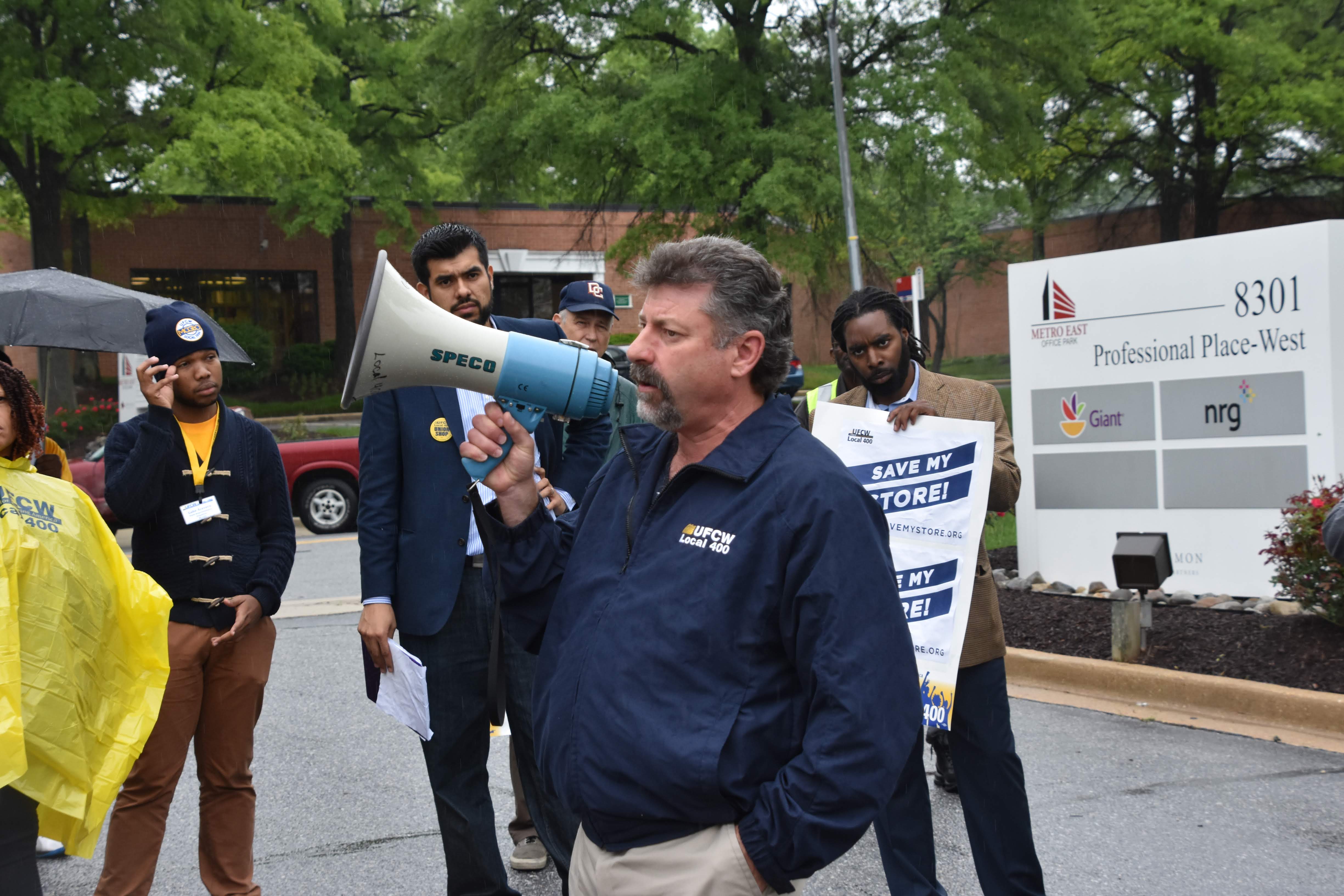 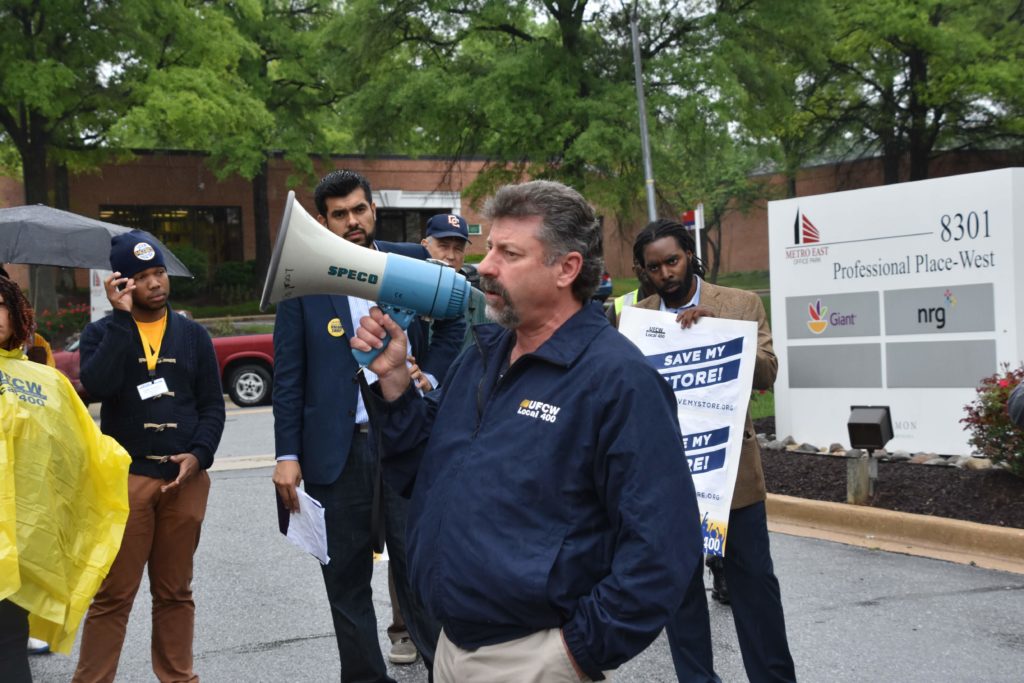 This election saw a greater voter turnout over past years, with more overall votes cast, and more votes cast for the Federici slate, than the previous election in 2015.

“The members sent us a loud and clear message this election – we must keep the local moving forward,” said President Federici.

Chris has been a member of Local 400 since 1988 when he started working for Giant Food. In 1999, Hoffmann became more active in his union and joined the Local 400 staff as an organizer and just a few years later he joined the service department as a representative before transitioning to negotiating contracts in 2013.

“With the election behind us, we look forward to continuing our work serving our members,” explained President Federici. “I want to personally thank each and every member who took the time to vote and participate in their union through the election process and for the support they have continued to demonstrate for me and my entire team.”

Click here to view the full results of the election (PDF).