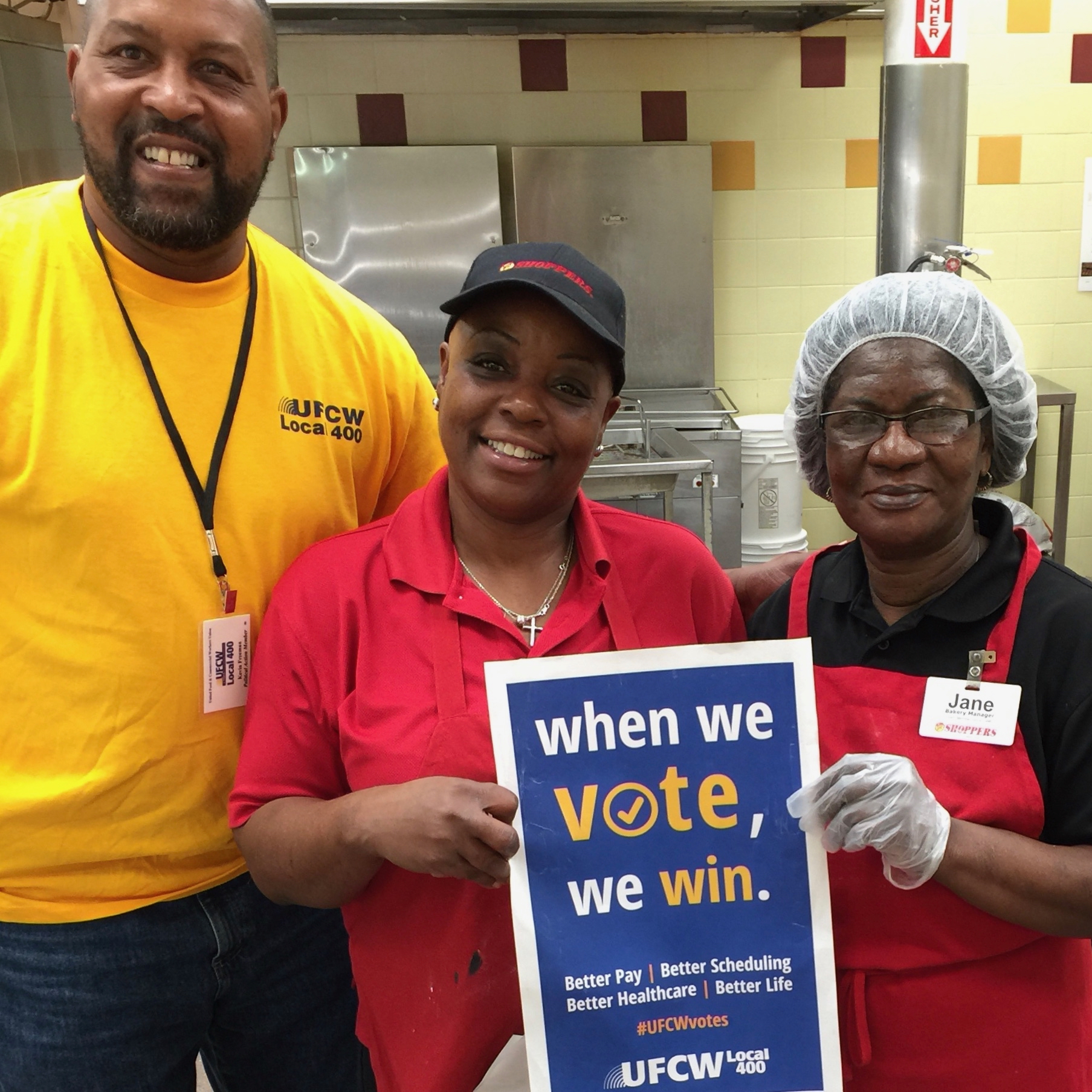 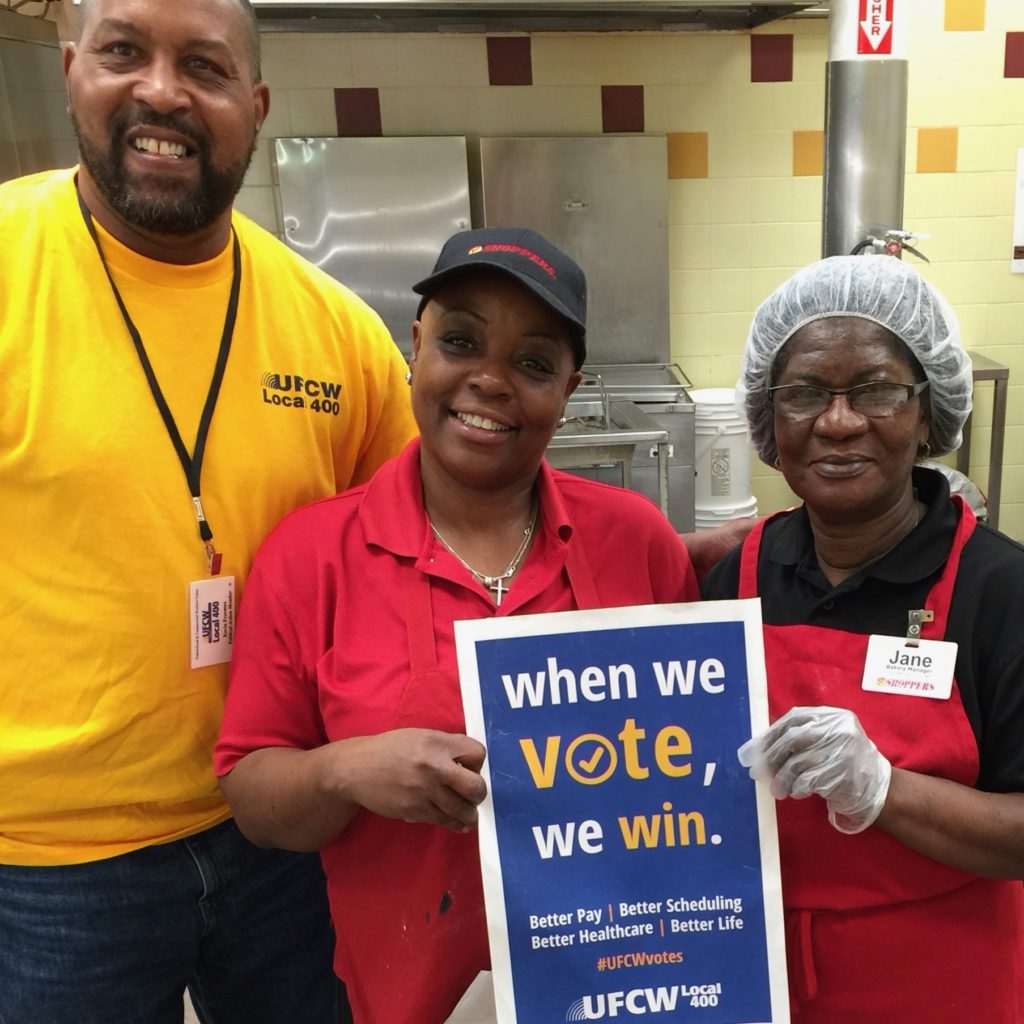 Local 400 won key local races, as well. In Washington, D.C., Councilmember Elissa Silverman was re-elected to her at-large seat despite facing a strong challenge from a corporate-backed candidate. And Marc Elrich won a landslide victory in his race for Montgomery County Executive over two opponents, one of whom was lavishly funded by developers.

In Maryland, while endorsed candidate Ben Jealous lost his race for governor, Democrats maintained veto-proof majorities in the state House and Senate, which means that pro-worker legislation can still become law even over the opposition of re-elected Gov. Larry Hogan.

In West Virginia, pro-worker forces gained seats in the state House and Senate, but not enough to win control of either body.

“I couldn’t be more proud of the hard work put in by Local 400 members to elect candidates who will fight for us, and against billionaires and big business,” said Local 400 President Mark P. Federici. “By pounding the pavement, working the phone banks, and getting people out to the polls, our members played a central role in winning back the U.S. House and making gains at every other level of government. This will have important consequences over the next two years in passing legislation that benefits our members and blocking efforts to harm working families.

“I want to congratulate all of our recommended candidates, whether they won or lost, for having the courage to fight for what’s right and to stand up to the big money that’s poisoning our politics,” Federici said.

“This election showed the power of working people to fight back,” he added. “But it’s just the beginning. Now, we have to fight at the federal, state and local levels for policies that will raise workers’ living standards and protect our rights – and gear up for the massively important election of 2020.”