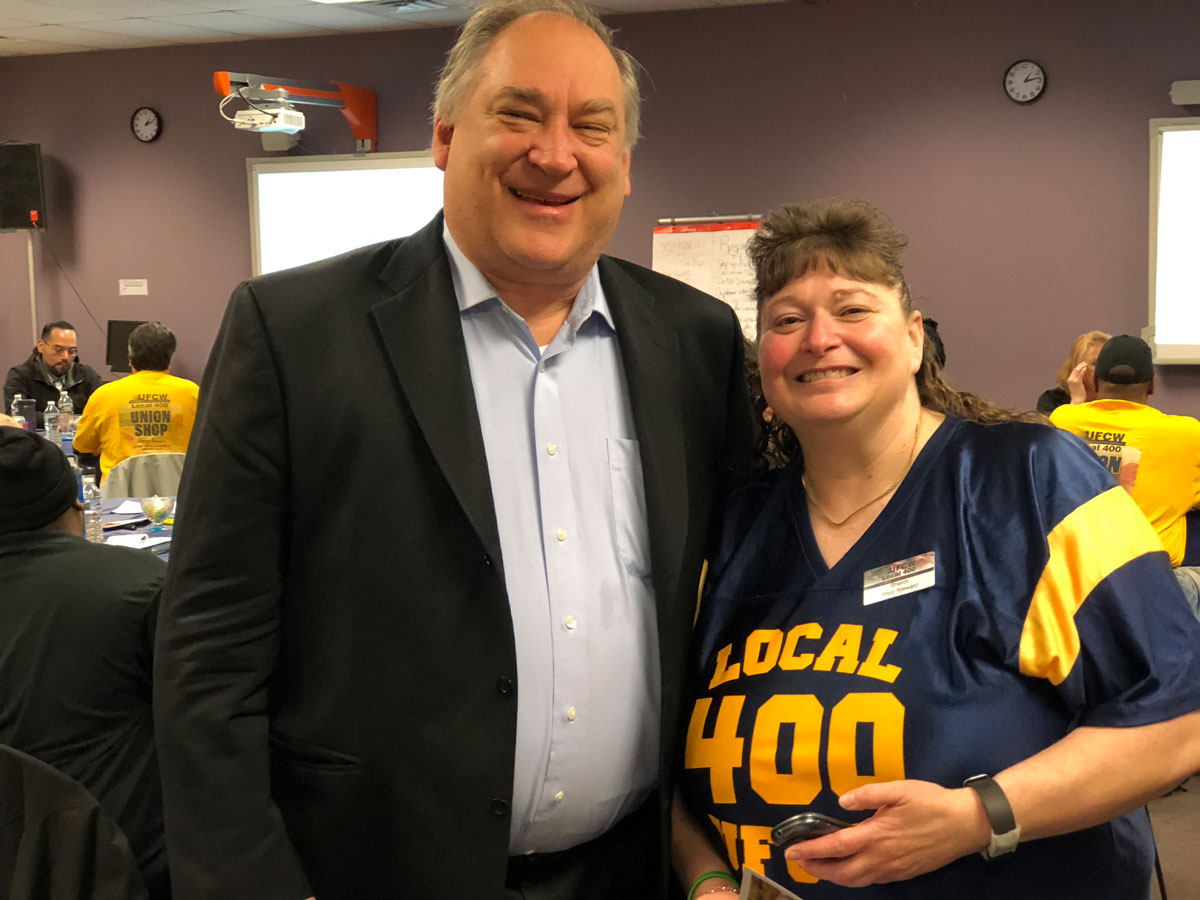 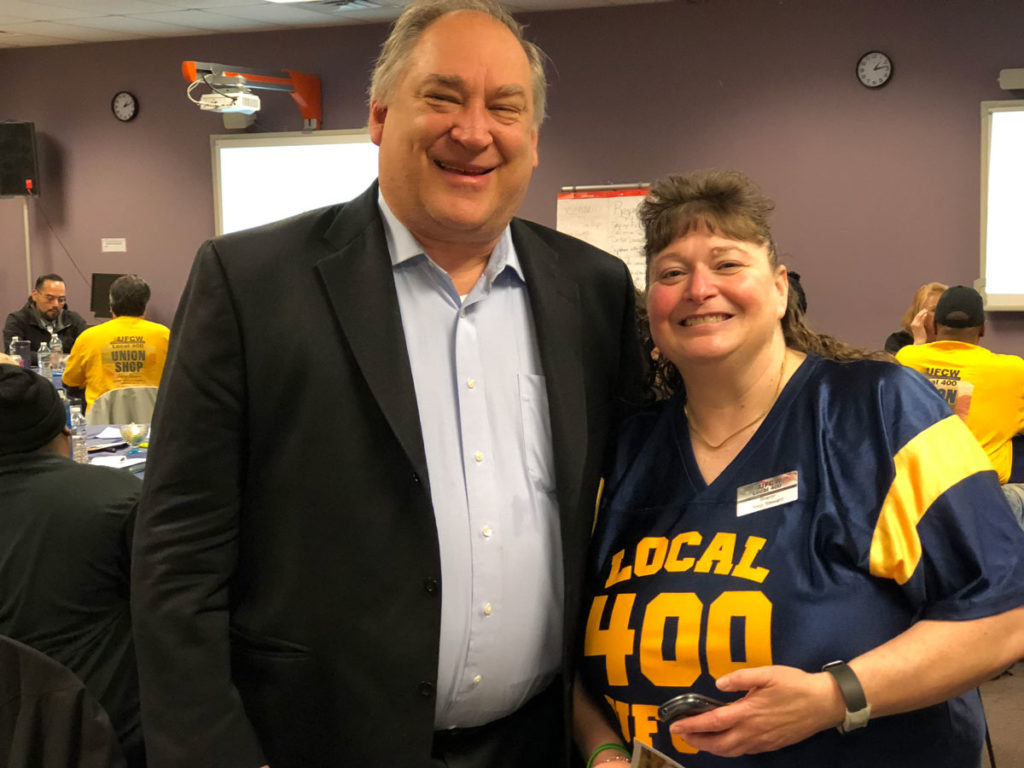 After years of leading many fights for working families—including passage of a $15/hour minimum wage—Montgomery County Councilman Marc Elrich more than earned Local 400’s enthusiastic recommendation in his campaign for Montgomery County Executive.

Local 400’s support in the June 26th primary helped Elrich win a narrow victory over a wealthy opponent who spent $5.4 million. Normally, the Democratic nominee is all but assured of victory in the general election in deep blue Montgomery County, but Elrich’s courage in championing workers earned the hostility of developers and other wealthy special interests. They have taken unprecedented action to try to stop him by convincing a pro-business county councilmember, Nancy Floreen, to enter the race as an independent. Elrich is abiding by the County’s public financing law, which prohibits corporations from donating to his campaign and requires him to raise small donations from county residents. Meanwhile, Floreen is using public financing in order to take advantage of all the special interest money flowing her way.  As a result, Elrich will be outspent. It will take people to put him over the top.

“On every issue that matters, from the $15 minimum wage to paid family and sick leave legislation, Marc Elrich has stood with us,” said Local 400 President Mark P. Federici. “Now, we must stand with him.

“Anti-worker special interest money is flooding into Montgomery County to try to elect a council member who didn’t have the guts to get into the primary, who voted against the $15 minimum wage the first time Marc put it before the Council, and who sponsored legislation undermining County employees’ collective bargaining rights,” Federici said. “We cannot let private profits trump the public good in this election, and that’s why I urge Local 400 members to volunteer and vote for Marc Elrich.”

As Elrich has noted, ​“Raising the minimum wage has already tangibly improved the lives of over 100,000 people and will continue to improve those lives and more in the years to come. An adequate minimum wage is life-altering for families and disproportionately benefits women and people of color. As a Montgomery County public school teacher for 17 years, I also know that the biggest barriers to students’ success are the inequalities that impact their lives, and that raising the minimum wage is thus particularly important for children.

“I have sponsored two successful minimum wage increases,” he added. “Several years ago, I helped convince lawmakers in Washington, D.C., Prince George’s County, and Montgomery County to join forces and push for higher minimum wages together. I then championed the cause of the workers behind the Fight For $15, and we succeeded last year in passing legislation that will gradually increase Montgomery County’s minimum wage to $15 an hour.

“My vision is a modern economy that encourages entrepreneurship, moves people and goods efficiently, develops today’s and tomorrow’s workforce, ensures regulations are sensible, and promotes opportunity for all,” Elrich said.