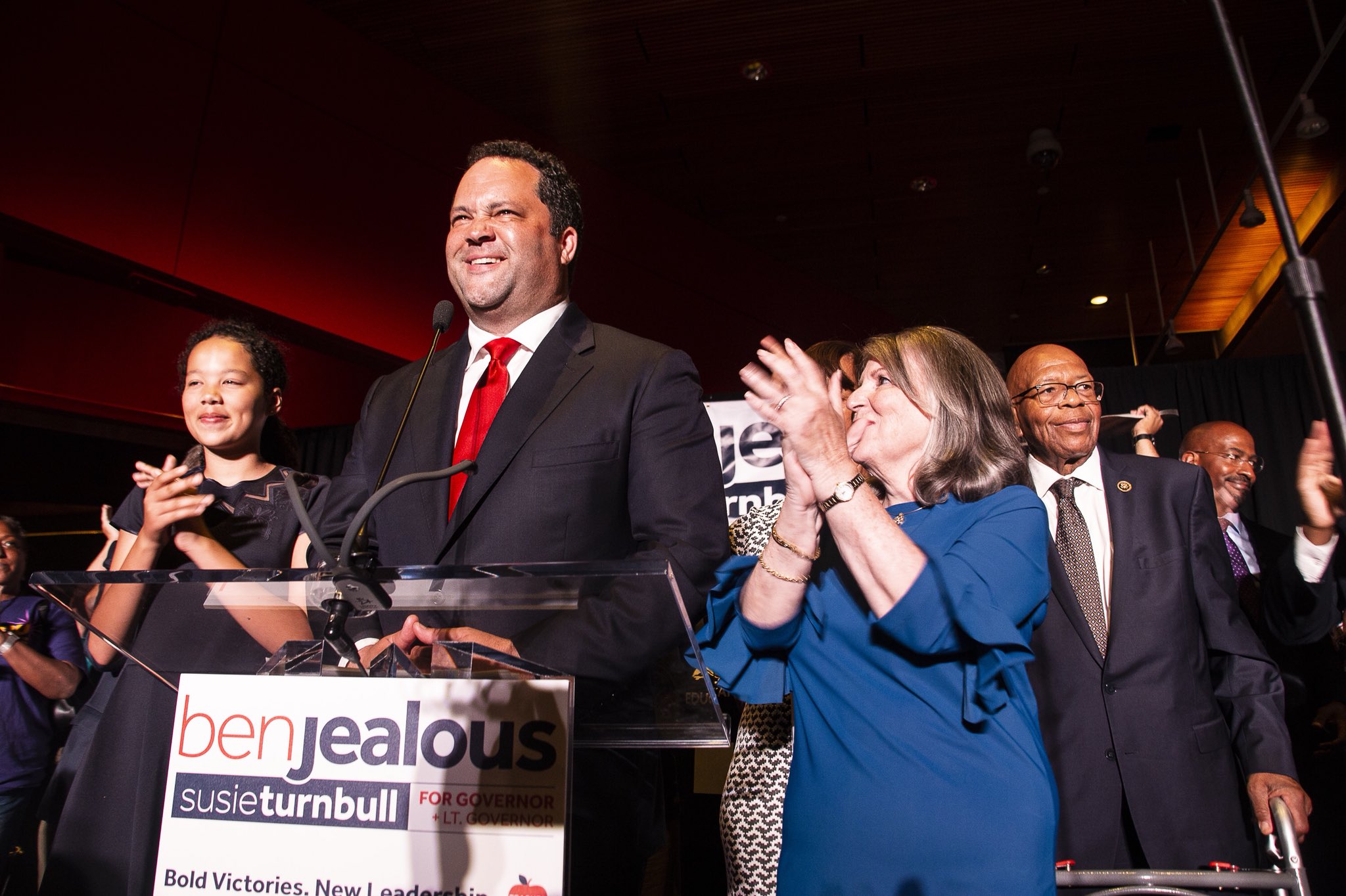 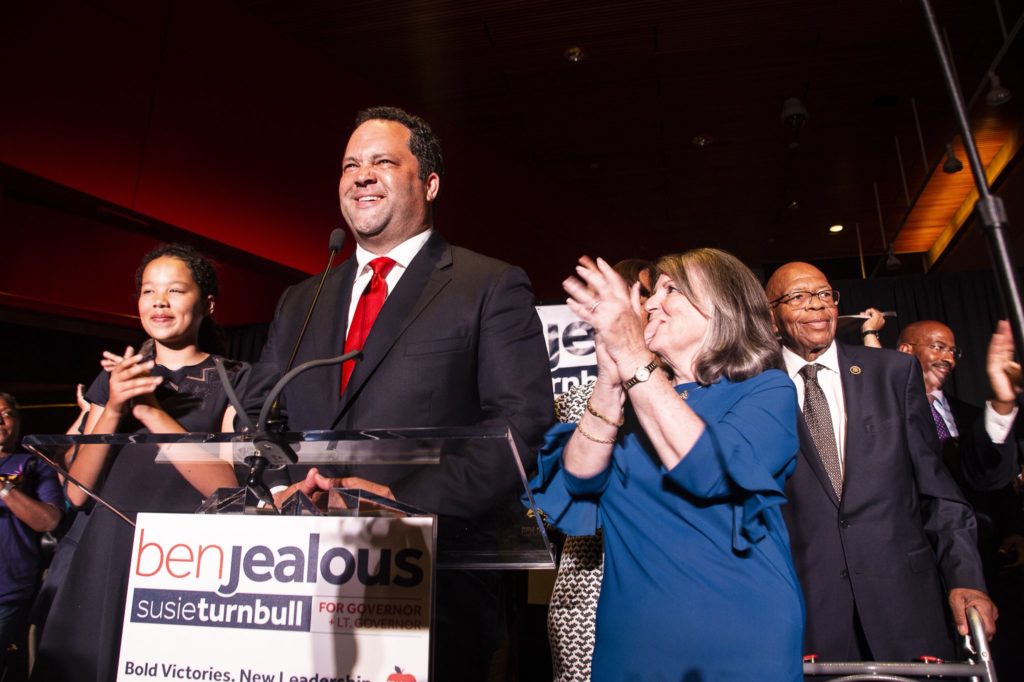 Candidates backed by Local 400 won more than they lost in the 2018 Maryland primaries, with a huge victory in the nomination of former NAACP President Ben Jealous for governor. Jealous (D) will face off against incumbent Gov. Larry Hogan (R) in the November 6th general election.

In addition, Montgomery County Councilmember Marc Elrich, a longtime Local 400 ally and champion of the $15 minimum wage, is holding a narrow lead of 473 votes in the race for Montgomery County executive as of Wednesday afternoon. This contest won’t be decided for days if not weeks due to the need to count absentee and provisional ballots.

Other winning candidates recommended by Local 400 include:

In addition, community activist Krystal Oriadha was trailing by just nine votes as of Wednesday afternoon in her race for Prince George’s County Council in the 7th district.

“Local 400 members worked hard for our recommended candidates in this all-important primary election, and I am especially pleased that we have a dynamic Democratic nominee for governor in Ben Jealous,” said Local 400 President Mark P. Federici. “He will be the fiercest fighter for working families we’ve ever had in Annapolis if we can help propel him to victory over Larry Hogan in November. His work as a civil rights leader and community organizer is beyond compare, and his agenda of a $15/hour minimum wage and a free community college education for all is exactly what Marylanders need. We’re going to do everything in our power to elect this great pro-worker champion as Maryland’s next governor.

“While it will take some time to be certain, we are also very pleased that Marc Elrich is leading in the race for Montgomery County Executive,” Federici said. “His sponsorship of Montgomery County’s $15/hour minimum wage law and the consistent strong support he gives to our hardworking members will make him a great progressive leader of this large, diverse county.”

“My congratulations to all our recommended candidates, no matter the outcome of their primaries, for running strong campaigns and advocating pro-worker policies,” Federici said. “Now, it’s on to the November general election, where our members will have so much at stake and so much to fight for.”