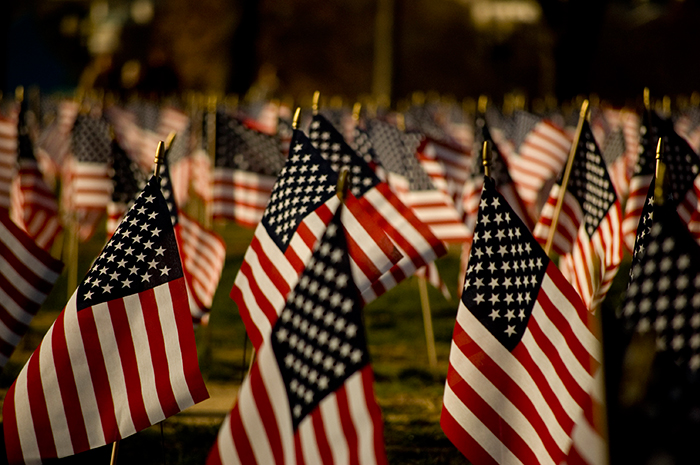 The results are in from yesterday’s closely-watched primary election in Virginia. Local 400 recommended candidates for the Virginia House of Delegates in six districts. Four of the candidates won their races:

Local 400 made some of these recommendations in conjunction with Take Action Virginia, a partnership of major community and labor groups representing tens of thousands of the commonwealth’s workers fighting for policies to raise the standard of living and protect people’s rights.