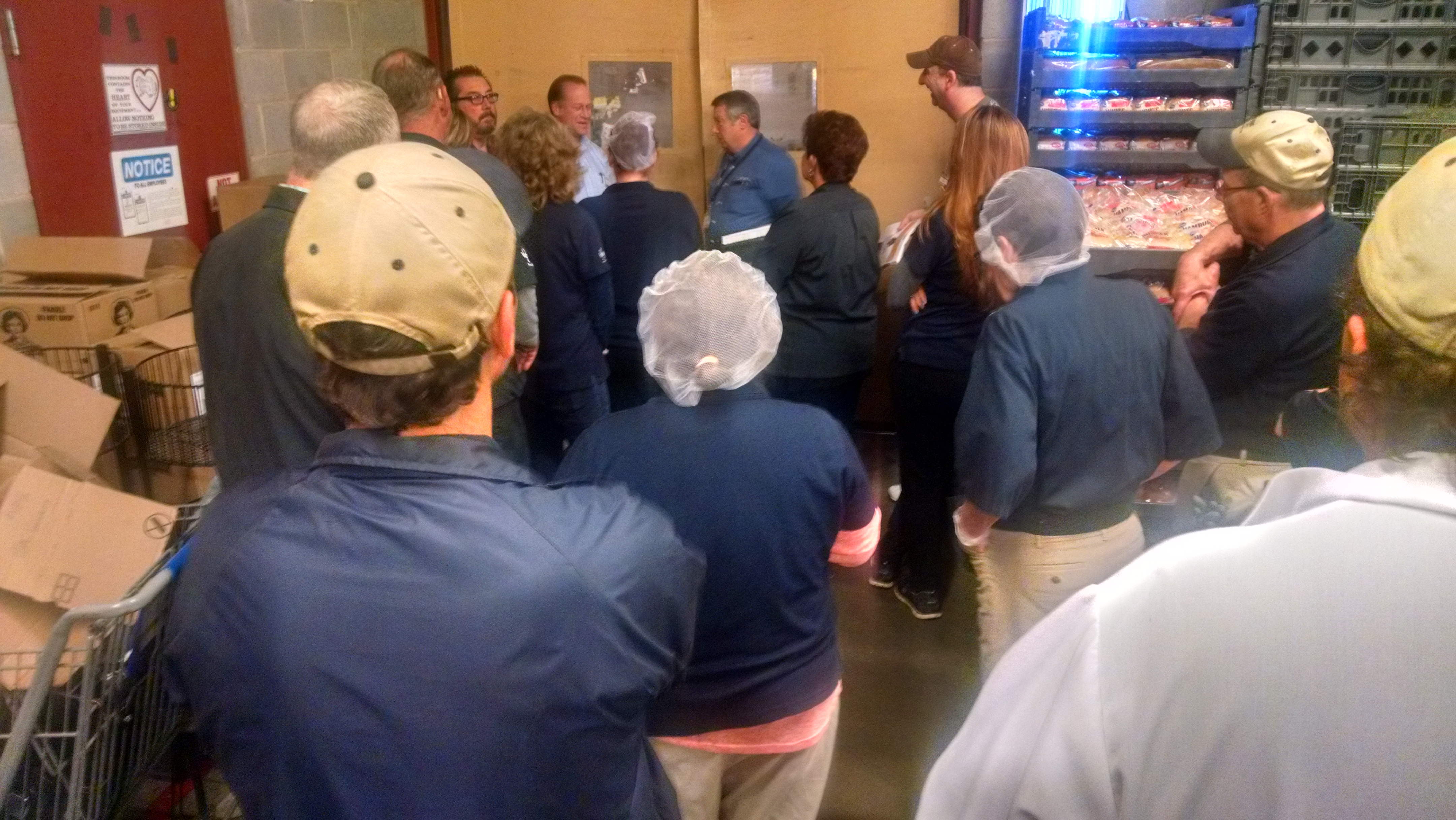 At a few stores, managers called the police, even though it was clear that no laws were being violated, and at one store, the manager parked his Jeep in front of the workers in an effort to obstruct them from view.

Federal labor law protects union workers to exercise their rights without retaliation by their employer and the actions of these Kroger managers were a clear violation of the law. Kroger apparently thought it could scare away its own employees and cover up the truth about the company’s latest contract proposal.