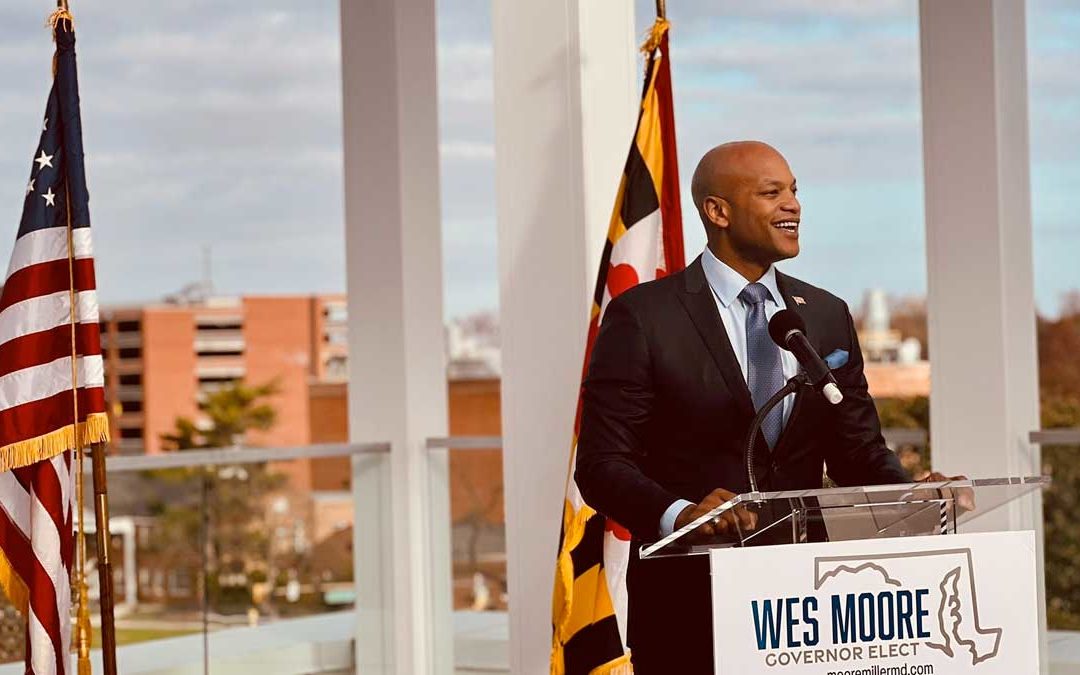 By turning out to vote and engaging in political action, Local 400 members helped propel many recommended candidates to victory in the November 8, 2022 elections, and played a key role in stopping a predicted anti-worker “red wave” from happening.

“Our members had the backs of pro-worker candidates who have our backs,” said UFCW Local 400 President Mark P. Federici. “By going door to door, operating phone banks, holding rallies and taking part in other efforts to inform voters about where the contenders stand on the issues affecting our lives, Local 400 member activists made a huge difference in propelling a large majority of our recommended candidates to victory.

“By highlighting our rights and freedoms at stake in this pivotal election, they also helped stop a long-predicted ‘red wave’ that could have resulted in anti-worker policies that would have harmed our living standards and silenced our voices in the workplace,” he said.

Among the most notable victories were the election of Wes Moore as the first Black governor in Maryland history, and the re-election of Rep. Abigail Spanberger (D-Va.) who was a top target of national Republicans and their billionaire funders.

“Elections have consequences and it couldn’t be more important that our members make their voices heard in the political process,” Federici said. “I am proud that they did so in this pivotal year, as they do time and again.”

Here is a list of Local 400-recommended candidates who have been declared victors so far: