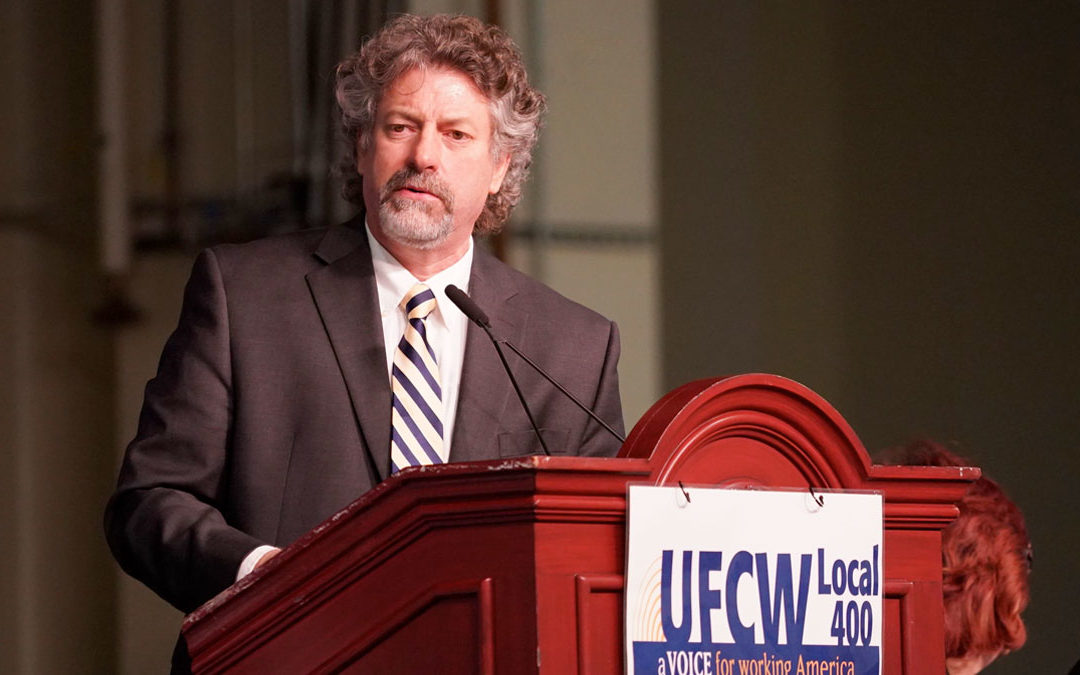 “As the union of grocery workers in the District of Columbia and beyond, we applaud Attorney General Karl Racine for taking action to halt the brazen attempt to loot Albertsons through an unprecedented special dividend payment. If allowed to occur, this payout will leave Albertsons largely depleted of liquid assets and put the livelihoods of countless grocery workers in jeopardy. Instead of using their increased profits on exorbitant executive compensation packages and enriching Wall Street investors, Albertsons should invest in the essential workers who make the grocery company successful in the first place – the same workers who risked their lives to keep food on America’s tables throughout the pandemic.”