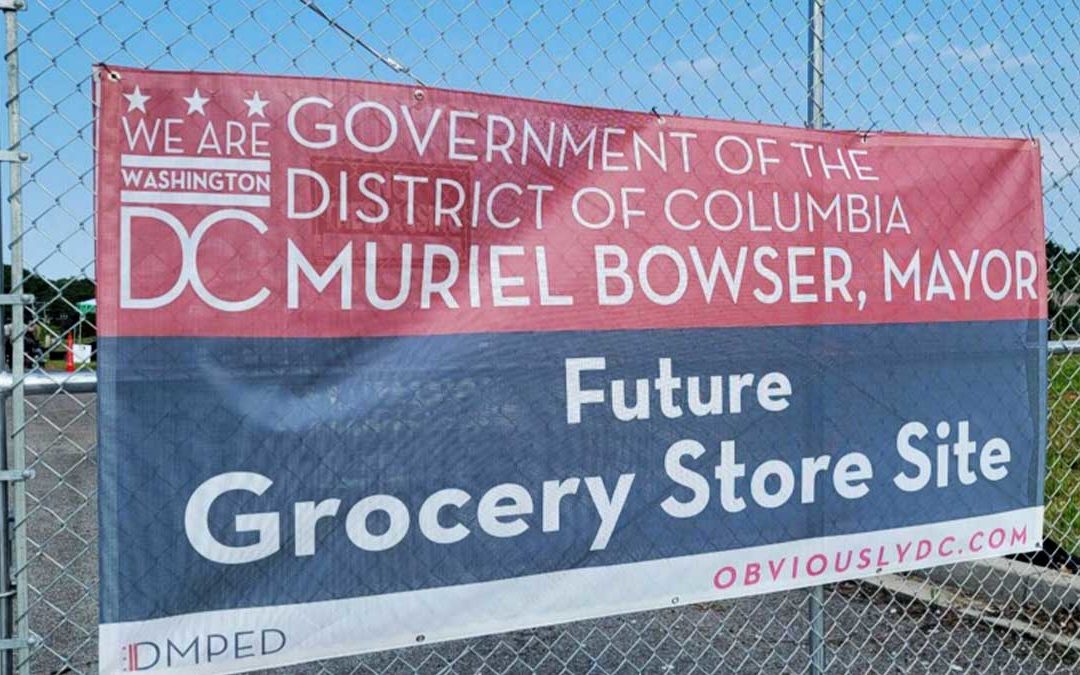 “This day has been long in the making. A decade ago, when Walmart committed to opening stores in underserved areas of the city like this location in Ward 7, we knew they would never keep their promise. And unfortunately for this community, it wasn’t long before we were proven right. But thanks to the efforts of the mayor’s office and the city council, we are pleased to be welcoming a brand new Giant Food grocery store to this development. This new store will not only supply much-needed food access to the neighborhood, it will also provide good, union jobs with competitive wages, excellent benefits, and the guarantees and protections of a union contract. This is precisely the outcome we fought for all these years. We look forward to the store’s grand opening.”

“This is an example of great development that both creates good, union job opportunities while also meeting the needs of the Ward 7 community that I am proud to call home.”