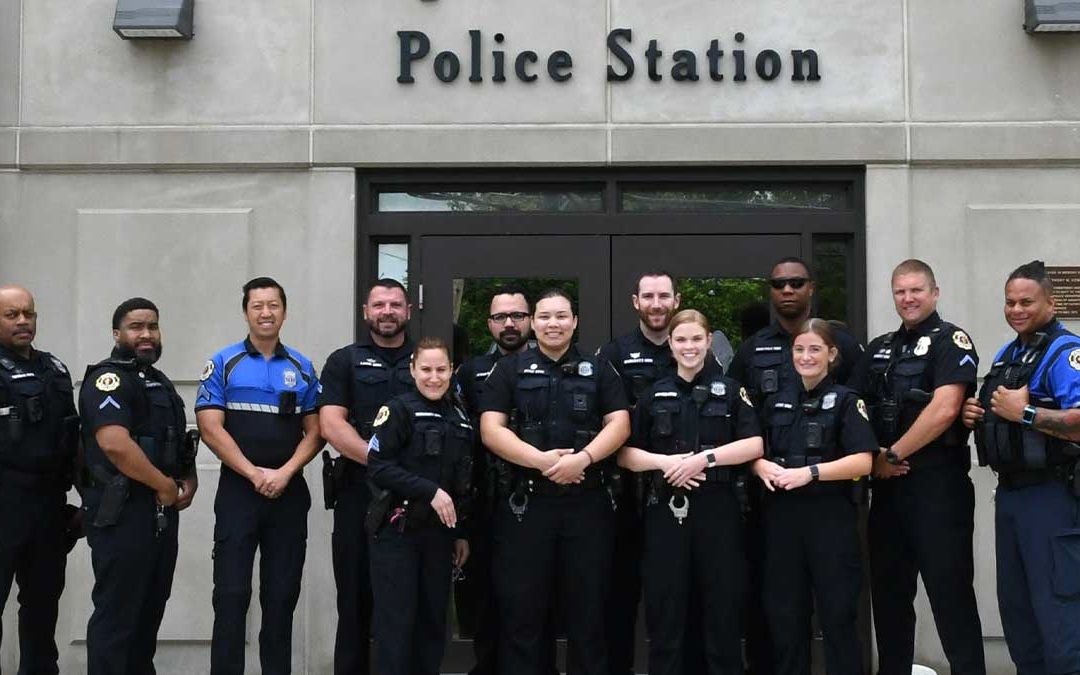 The two-year agreement increases starting salaries to $60,000 and provides a 19% pay boost over the life of the contract. Juneteenth was also added as an additional paid holiday, beginning in 2023.

“We think this is a big step toward our goal, shared with the city, of recruiting and retaining the best officers,” said Mike Wilson, UFCW Local 400 Vice President and Executive Assistant to the President.