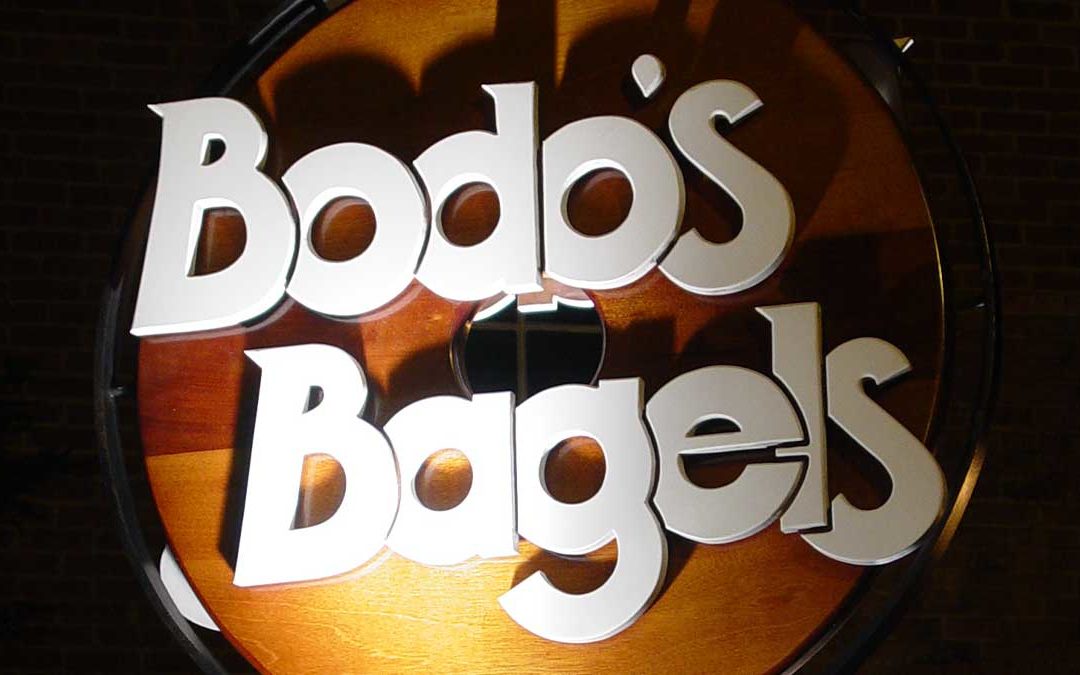 CHARLOTTESVILLE, Va. (May 10, 2022) – A majority of employees at the “Corner” Bodo’s Bagels location in Charlottesville are seeking to unionize with the United Food & Commercial Workers (UFCW) Local 400.

On Wednesday afternoon, the workers will be joined by local elected officials, community leaders, and other Charlottesville union members to announce the effort at a press conference:

Employees with the union organizing committee cite several concerns leading up to the effort, including understaffing, a lack of pay transparency, inadequate paid sick leave, and wages that aren’t keeping up with the rising cost of living in Charlottesville.

“I’m unionizing because in the three years I’ve worked at Bodo’s, starting pay has never been a living wage,” said Malcolm Augat, a baker at Bodo’s and member of the union organizing committee. “While inflation and the cost of living in Charlottesville keep going up, our wages are not keeping pace. In effect, we’re making less and less each year. If this keeps up, we won’t be able to afford to live in the city where we work.”

Other employees, who have worked throughout the pandemic, cite concerns over COVID safety policies and a lack of pay transparency. “Every time the COVID policies change, I don’t know about it until I clock in,” said Kieran Williams, who has worked at Bodo’s for two and a half years. “Also, some people get raises multiple times a year, while others who work just as hard get neither recognized nor rewarded. I’m not organizing a union because I don’t like my job; I’m doing it because I want to make things better.”

Workers presented signed union authorization cards to management on Tuesday afternoon and requested voluntary recognition of the union. The employees also filed for an election with the National Labor Relations Board in the event that management refuses to voluntarily recognize the union, at which point an election will be conducted by the federal labor department.

The union effort includes approximately 14 employees working at the Bodo’s located at 1609 University Avenue in Charlottesville. The local campaign coincides with a wave of union elections across the country led by mostly young retail workers, from Starbucks coffee shops and Amazon warehouses to smaller book stores and restaurants.