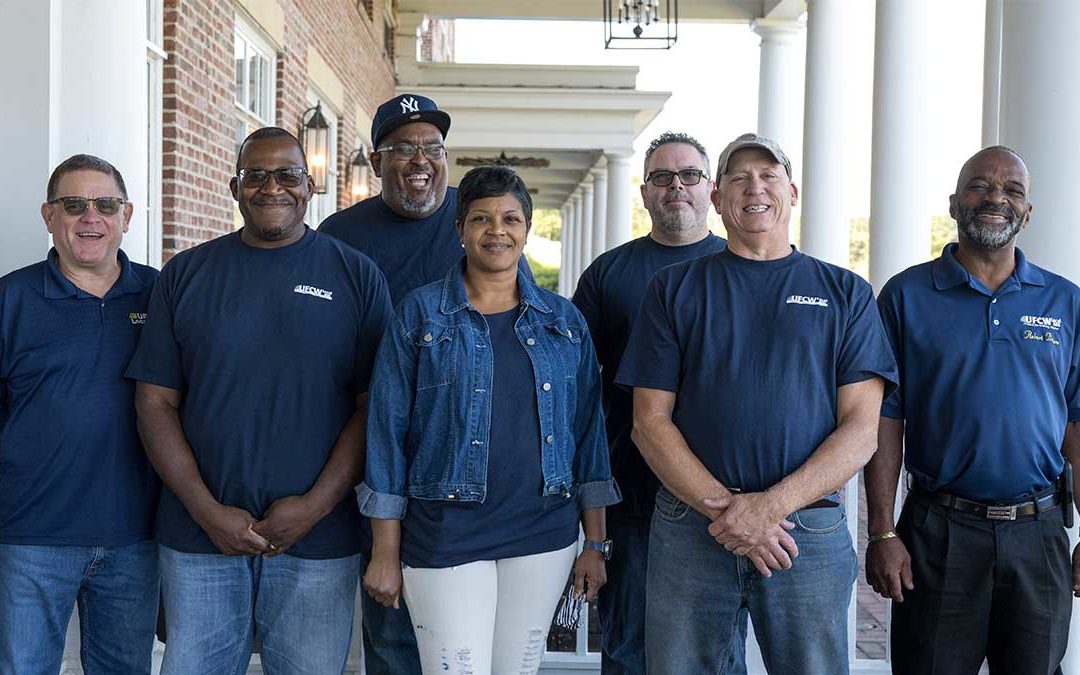 The contract was reached after challenging negotiations in which management sought to freeze wages, increase the employee share of health care costs, and reduce the amount of time off for employees. The workers not only reversed these demands – they also reduced the vacation time set aside for plant shutdowns and gained Juneteenth as a 13th paid holiday.

“The Company did not want to give anything this time, but we stood our ground and got everything we could,” said Terrell Owens, a Local 400 member and Lipton employee who served on the Bargaining Committee. “They wanted to freeze wages and not give annual raises, but the committee stood strong and didn’t flinch. We got everybody a raise. They also wanted to give us Juneteenth as a replacement for one of our other holidays, but we said we wanted Juneteenth as a new holiday along with the others and that’s what we got.”

“Our hardworking members at Lipton stood strong in solidarity and as a result won a fair contract that improves their living standards, working conditions and quality of life,” said Local 400 President Mark P. Federici. “This is a tribute to their courage, unity and activism.”

The more than 200 workers at the Suffolk Lipton plant, which makes most of the brand’s tea sold in North America, organized with Local 400 and won their first union contract in 2017. This is their second collective bargaining agreement.