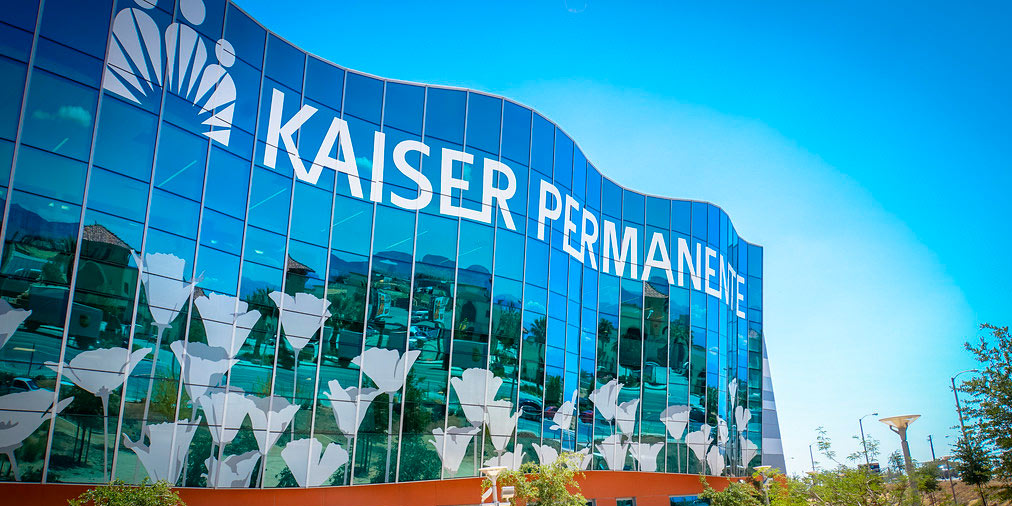 Our National Agreement with KP expired as of midnight on October 1. All Alliance union members’ pay, benefits, and conditions of employment are protected under the National Labor Relations Act and working without a contract poses no risk to union members.

After a long negotiation yesterday, Kaiser refused a routine 30-day contract extension and tried to silence us by insisting on extreme conditions for an extension. Contract extensions are a routine matter, and the stability and predictability would have benefited the employer. But KP’s extreme bargaining positions have prevented us from coming to a tentative agreement, and now KP execs are doubling down on obstruction.

Kaiser Permanente’s bargaining strategy is not just outside the norm from the past twenty-four years of our Labor Management Partnership—it’s an aggressive move that is rarely employed by even the worst union busters. Kaiser Permanente executives won’t move off confrontational bargaining tactics, fake claims about our wages, and a two-tier wage scheme that will never be accepted by our unions.

Make no mistake: this is a pattern. KP refused an extension, just as they have refused to move from their insulting two-tier proposal that does nothing to address chronic short staffing and burnout.

Our predecessors fought for a Kaiser Permanente with the best jobs and the best care. We are more committed than ever to honoring that legacy. We will not back down. Now more than ever, we need to be vocal and united. The employer will try to divide us because KP knows that 52,000 Alliance members working together are unstoppable.

Kaiser’s latest attempt to silence us failed, but it was a clear signal of weakness and fear. Every time we post on social media, wear our union colors and stay visible, we show this employer that we will do whatever it takes for our patients and our professions.

With unity and determination, and the growing support of our patients and elected leaders, we will win a contract that protects our patients, provides safe staffing, and guarantees fair wages and benefits for every Alliance member – no matter how long it takes.