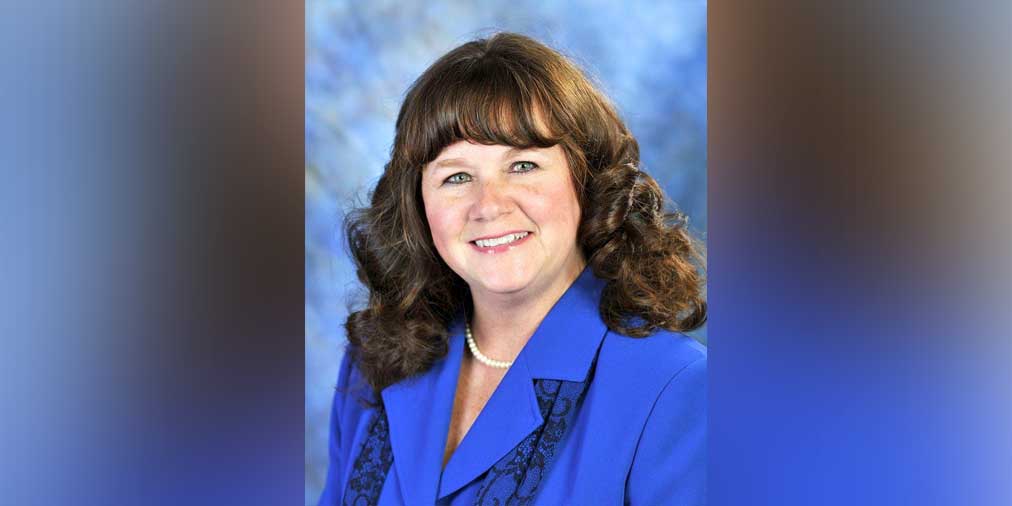 For Pamela J. Sebesky, a Local 400 member and 24-year Kaiser veteran who works as a cardiology nurse at its Tysons Corner Medical Center, public service is a way of life. “I have always been a believer that if you see something that isn’t right, you need to be part of the solution,” she said.

That tenet has guided her every step of the way as she rose from a concerned parent to Manassas City School Board member to Manassas City Council Member and current Vice-Mayor, who was just re-elected to a second term on November 3rd.

Years ago, when her children entered school, Pam got involved in her PTA. As a part-time Kaiser nurse, she had more time than many parents. As the mother of one child with learning disabilities and another identified as gifted, she took a special interest in the quality of education they were receiving. She became PTA president and also did advocacy work for families with children that have learning disabled children, helping them navigate the system. Eventually, her neighbors and PTA colleagues urged her to run for School Board. She ran and was elected in 2010, and served for there for six years.

“I tried to improve the quality of public education for every student in the City of Manassas, because I saw some things that needed oversight and change,” she said. She oversaw the hiring of a new Superintendent, who brought all eight schools in the City up to accreditation. She is also proud of adding the program that selects two high school student representatives as advisors to the School Board. “It took a while to convince my colleagues,” Pam recalled. “Eventually, I asked them to try it for a year. Before the year was up, it was evident by everyone how valuable the student input was, and it became permanent program.”

As 2016 approached, many community members asked Pam to run for City Council. “I kept saying no,” she said. “I loved the School Board; it’s one of the most important jobs anyone can do. But they pointed out that the City Council determines education funding. That convinced me to run, along with the fact that there were other things I saw that I wanted to see changed in the city.”

From its 1975 incorporation as an Independent City, the Manassas City Council had always been controlled by Republicans. Only six women and one African American man had ever been elected. But in 2012, Manassas voters passed a referendum moving City Council elections from May to November, coinciding with the general election, in order to increase voter participation. And that led to change.

When Pam ran in 2016, she was elected as the first Democratic woman ever to serve, and the Council was then split 3-3. “One of very first things I did was to pass a resolution recognizing June as Gay Pride Month — the first time Manassas had ever done that,” she said. “All members of our community need to know that their elected body recognizes their importance as part of our community.”

In 2018 Pam helped make Manassas history happen. That was a year in which the first ever African American woman won a Council seat and Democrats gained their first-ever majority. The next year, Pam was chosen by her colleagues to serve as Vice-Mayor. This November, Pam was re-elected and was the top vote-getter in the race for three at-large Council seats. In January there will be four Democrats, including the first openly gay man elected to the Council, and one remaining Republican that will be sworn in. Along with them the first ever African American, first ever woman, and first ever Democratic mayor will also be sworn in.

One of Pam’s Council priorities was to establish a Diversity, Inclusion and Equity Task Force, comprised of 35 citizens of all ages, races, genders and education levels, to ensure that city policies are free of bias and decisions being made reflect all. “I’m really excited about what’s going to be offered to us to make positive change in our community,” she said. Pam is also proud that the Manassas Police Department maintains its CALEA Accredition, which ensures an emphasis on community policing and a ban on excessive use of force. And she is a force for transparency, spearheading a resolution ensuring that all Council work sessions are taped and broadcast.

“All politics start at the local level,” Pam said. “I think Local 400 did a great job this fall making sure all members knew to vote up and down the entire ballot. What happens at the local level affects all of us every day, and Local 400 made sure this message got out.

“It’s really important for us all to help where we can,” she said. “You might not have a lot of time, all of us work hard, but take the time to support local candidates as best you can. Give money if you’re able; it’s not cheap to run even in a small city. If you can knock on doors or make calls, even a couple of hours can make all the difference in making sure the right people are elected. And all of us should be voting in every election. In Virginia, that’s the first Tuesday of every November or up to 45 days before by early voting.

“Plus, share your views with your elected officials once they are elected,” Pam emphasized. “We can’t do it alone. If I’m going to represent you, I need to know what you’re thinking. My belief system is based on this principle: Not one of us ever has the single right answer. But all of us together can get there. It’s about the collective — the more everyone gives input, the better government you’re going to get.”

Pam noted that the more union members who serve in public office, the more pro-worker policies will be enacted. “As a local official, I know the value of union membership. Before Kaiser, I worked at a non-union hospital. One of the reasons I joined Kaiser is because thanks to collective bargaining, I could get health insurance as a part-time worker, I could get better benefits and higher pay, and I could get a more predictable schedule. This is a valuable perspective for any elected official to have.”