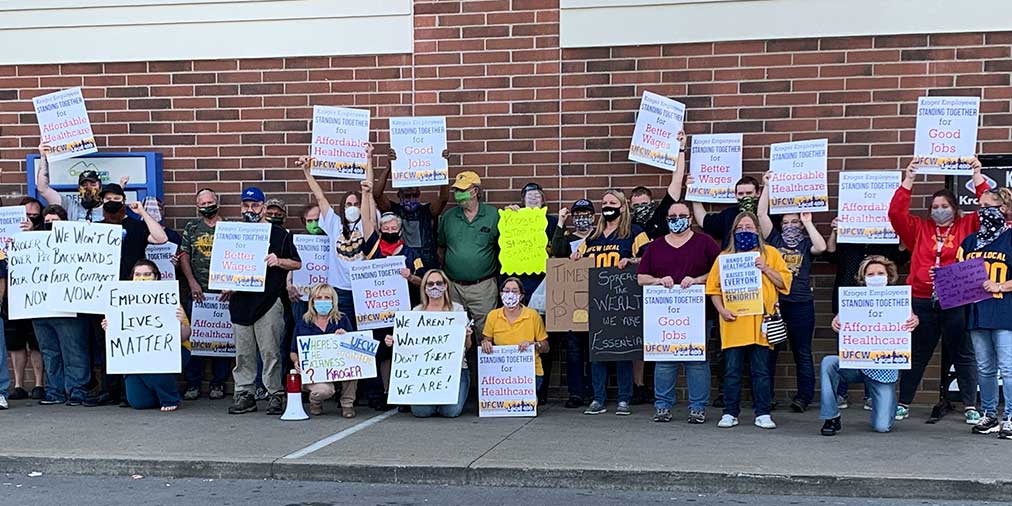 The agreement was unanimously recommended by the Bargaining Advisory Committee and members voted 701-208 in favor of adopting the contract. Ballots were tallied over Zoom video conference to allow members to witness the count.

By standing together, our solidarity resulted in a new three-and-a-half-year agreement that guarantees:

While no contract is perfect, this agreement is a significant improvement from the last offer that we resoundingly rejected. By standing together, we were able to preserve our health care funding for the life of the contract and make other improvements that resulted in a fair deal.

Download a PDF copy of the agreement ratified by members by clicking the button below.