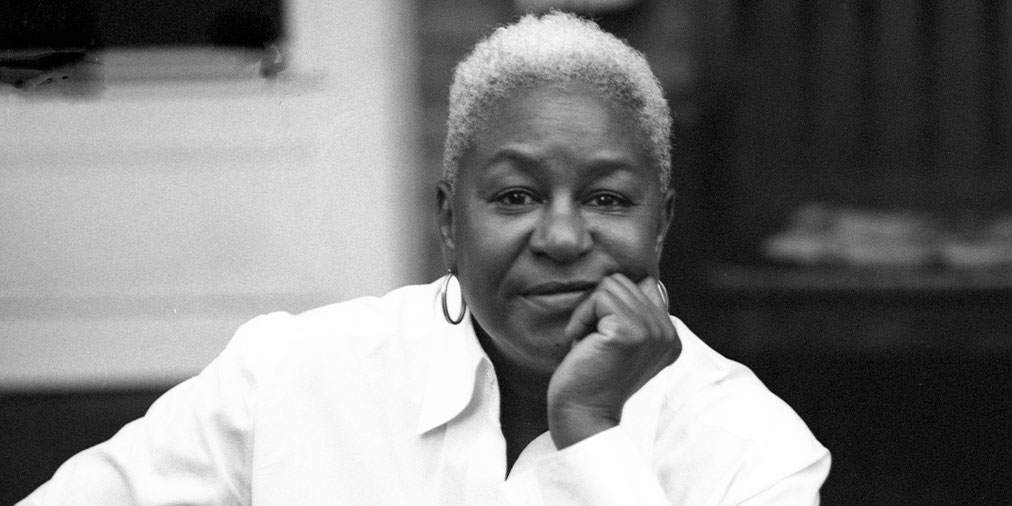 Jacqueline Echavarria, a 22-year Local 400 member who works as a cashier at the Petworth Safeway, was selected as one of the three Biden-Harris campaign delegates to the Electoral College from the District of Columbia. With Vice President Joe Biden and Senator Kamala Harris overwhelmingly favored to win the District of Columbia, Jacqueline will in all likelihood be one of the 538 Electors to choose the next President and Vice President of the United States.

“I’m still pinching myself,” Jacqueline said. “This is amazing. It’s such an honor.”

Jacqueline was selected because she is a model volunteer who has devoted countless hours to political causes, to the nation, to her union, and to her community.

For many years, she volunteered at the Democratic National Committee (DNC), calling people to get out the vote and engaging in voter registration drives. During the Obama-Biden Administration, Jacqueline volunteered at the White House, originally in the First Lady’s correspondence office, and then in the President’s correspondence office, where she focused on responding to letters sent by students.

“We would collect student mail from all over the world,” she said. “It would all get answered. Every piece of mail, unless it was vulgar or got flagged by the Secret Service, got a response. And each department would select some special letters each day to send to President Obama, who would read and answer them himself. I would volunteer there two or three days a week. It was very exciting.

“While I strongly supported President Obama, I volunteered for the American people,” Jacqueline said, “and so I offered to continue doing so after President Trump took office, but they wouldn’t have any of us back. To my knowledge, that’s the first time that’s happened — many of my fellow volunteers in the Obama White House had worked for George W. Bush, too. Until Trump, it wasn’t a partisan thing — it was about serving the nation.”

Before getting involved in politics, Jacqueline volunteered at her children’s schools and with her congregation, Nativity Catholic Church. There, she would shop for homebound senior citizens. She also volunteers with the District of Columbia African American Legacy Foundation which provides outreach to underserved communities through information, transformation, legacy projects and service.

And Jacqueline is active with her union. “Whenever we have rallies, I will show up and march. I volunteer for that all the time. Wherever I’m needed, I’m there.”

Between now and November 3rd, Jacqueline plans on continuing her volunteer service, making calls to get out the vote around the country to elect the Biden-Harris ticket and other union allies.

“It’s always good to give back, especially for something as serious as voting,” she said. “People have got to vote like their life depends on it, because it does. I don’t understand why some people don’t vote, and that happened too often four years ago. I wonder how those who stayed home feel about that now. With COVID-19, health care, the economy, global warming, all these challenges are happening right now in our lifetimes. Everyone simply has to vote.”