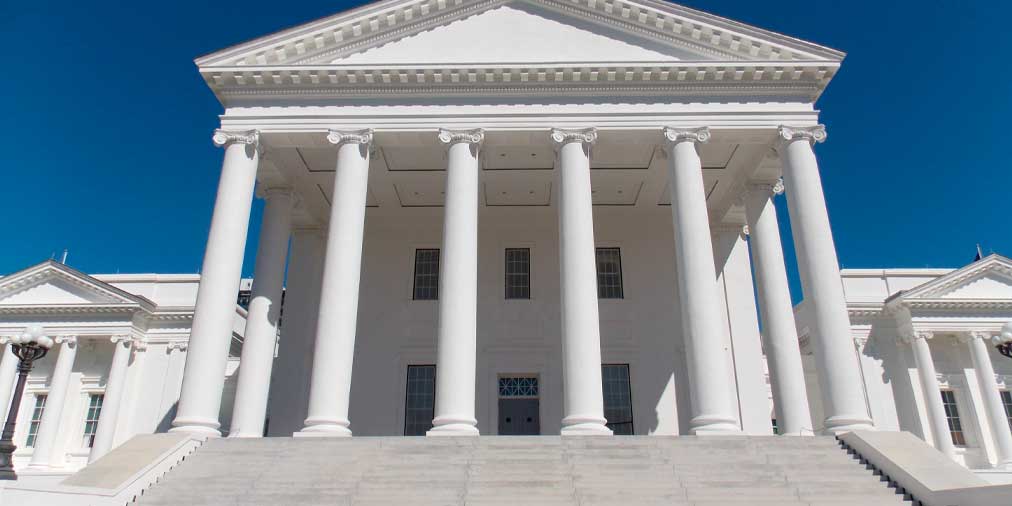 Eighteen members of the Virginia General Assembly signed letters to Giant & Safeway calling on both companies to reinstate hazard pay for workers on the frontlines of the pandemic.

The letters, organized by Delegate Hala Alaya (House District 51), explained the lawmakers know “the danger to your employees on the front lines continues to exist” and both companies “continues to make millions in profits from the hard work these heroes continue to do every day.”

With workers still in danger, the General Assembly members called on both companies to “compensate them for the additional risk they are taking” and immediately reinstate hazard pay until the COVID-19 crisis is over.