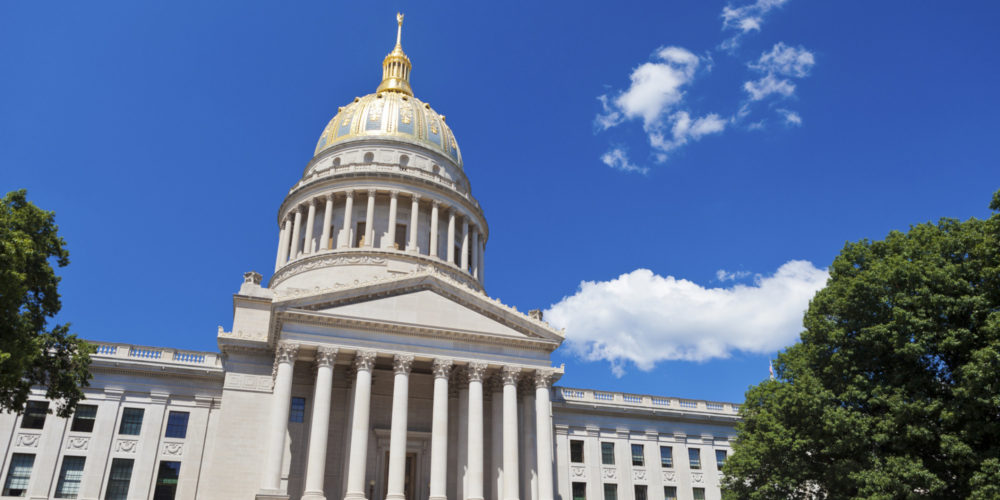 On June 9th, West Virginians went to the polls in the 2020 primary and nominated many strong worker allies to key offices.

The most notable result was in the 4th state Senate district, where teachers’ union member Amy Grady handily defeated the sponsor of the West Virginia “right to work” bill, Sen. Mitch Carmichael, in the Republican Primary.

“This is what accountability looks like,” said Local 400 President Mark P. Federici. “This result shows that Republican voters, as well as Democrats, recognize ‘right to work’ as the anti-worker sham it is, driving down people’s living standards, safety and working conditions. Every member of the West Virginia legislature who voted for ‘right to work’ should now be looking over their shoulder, because our members are coming for them. And congratulations to Amy Grady, who showed that union members aren’t only the best workers — we’re also the best candidates.”

Local 400 played a central role in the West Virginia AFL-CIO’s primary election outreach, and overall, 89 of the 103 candidates endorsed by State Federation won on June 9th, a remarkable rate of success.

In other key races, Isaac Sponaugle, the endorsed candidate for attorney general, is currently leading by approximately 500 votes in the Democratic primary.

In the nonpartisan primary for state Supreme Court, the endorsed candidate, Richard Neely, lost after outside, anti-worker dark money forces spent more than $2 million on behalf of his opponent, Chief Justice Tim Armstead. And Joanna Tabit lost to Bill Wooten, an anti-worker candidate who spent a significant amount of his own money in the race.

Overall, it was a very positive outcome for UFCW Local 400 members and West Virginia’s working families, making our work to turn out the vote and elect our allies in the November 3rd General Election that much more critical.