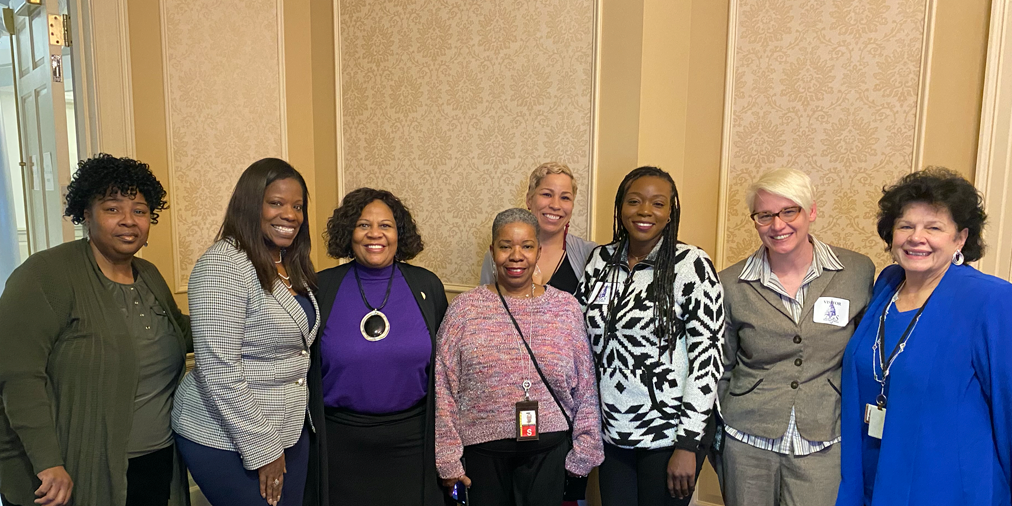 LANDOVER, MD (May 8, 2020) – Praising it as an urgently-needed step to protect workers from the impact of layoffs, United Food & Commercial Workers (UFCW) Local 400 hailed enactment of the Maryland Economic Stabilization Act.

The bill changes the state’s optional guidelines into a mandatory requirement that large employers provide 60 days’ written notice to employees before initiating a reduction in operations. It became law when Gov. Larry Hogan chose to neither sign nor veto it this week.

“I want to thank Delegates Dereck Davis and Wanika Fisher, and Senators Melony Griffith and Malcolm Augustine for their leadership in passing this vitally important legislation,” said Local 400 President Mark P. Federici. “I’d also like to thank our Shoppers members for their tireless advocacy to get this bill passed. They spent weeks in Annapolis urging lawmakers to pass this legislation to prevent future Shoppers employees from suffering the same fate as their coworkers over the holidays.”

“Had this bill already been the law, our hard-working members at Shoppers Food would not have faced sudden, painful layoffs just before Christmas last year,” he noted. “They would have automatically had severance pay, the continuation of benefits, and more time to seek other employment and make arrangements to protect themselves and their families. But with its enactment, the new law will benefit our members at Macy’s as well as countless non-union workers who are facing layoffs due to the COVID-19 pandemic.

“Losing a job, especially in these challenging times, is a horrible blow, but the Maryland Economic Stabilization Act will prevent the addition of insult to injury by ensuring adequate notice and a smoother transition to the next phase of affected workers’ lives,” Federici said.

Maryland now joins 23 states and the U.S. Virgin Islands in having a law mandating that employers who reduce operations provide notice and severance packages beyond what is guaranteed under the federal WARN Act.