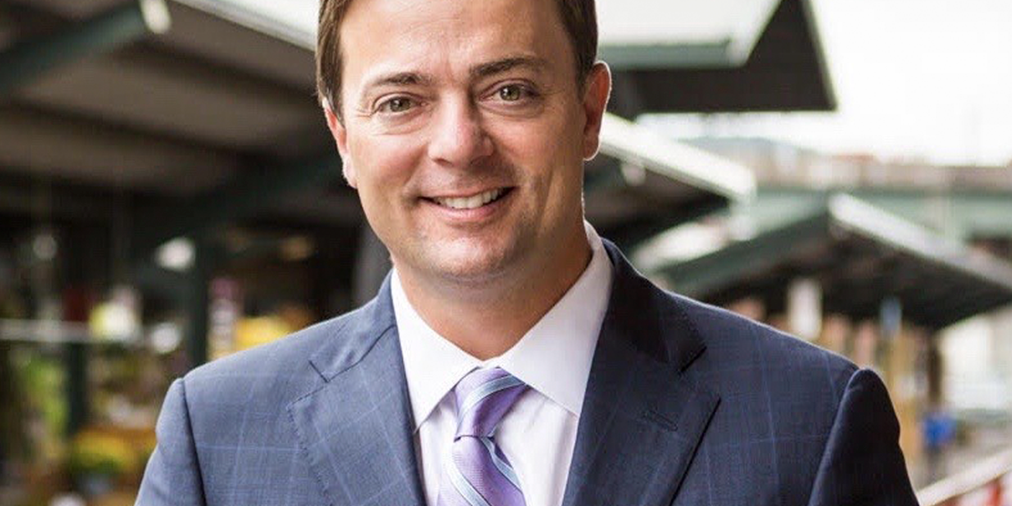 “On behalf of the hardworking men and women of UFCW Local 400, I am proud to announce our endorsement of Ben Salango for governor.

“Ben is willing to take a tough stand on the issues that matter most to our members. As a Kanawha County Commissioner, he supported the best limits on store traffic to protect grocery workers during this pandemic. He supports increasing the minimum wage, which will largely benefit our most essential workers on the frontlines, as well as repealing the deceptively named “right to work” law that weakens protections for workers who need them more than ever.

“As a former UFCW member himself, Ben understands what our members go through everyday because he has lived it. We know he will fight for working families and prioritize the needs of people who work for a living over corporate interests seeking to exploit them.”