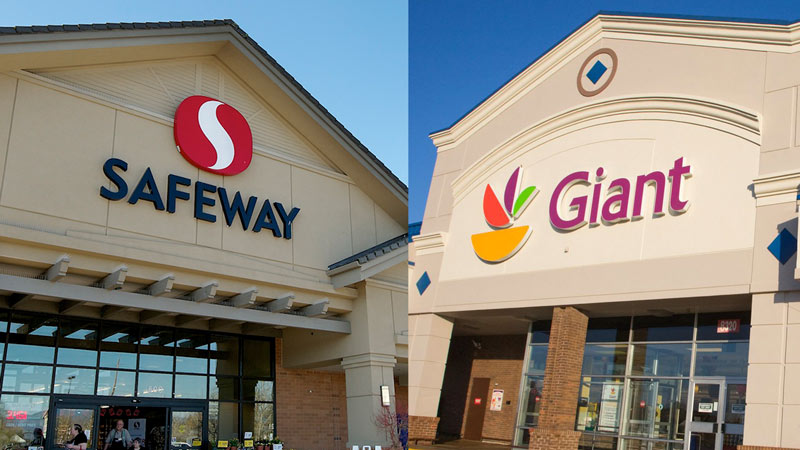 On Thursday, March 5, we will be holding contract meetings for Giant and Safeway members. Join us!

After six months of negotiations, Safeway refuses to negotiate a fair contract with wages we can live on, schedules we can depend on, healthcare we can afford, and a pension we can count on. Safeway’s proposal is a slap in the face to the hardworking men and women who have made this companies successful. Safeway is proposing to:

We cannot recommend this proposal for ratification. Our hard work has made Safeway one of the top grocery chains in the region and we have earned a better deal.

We know Safeway can do better because we have a better deal on the table from Giant, which we have reached a tentative agreement on. Now it is time for Safeway to do the right thing as well.

Meanwhile at Giant, we are pleased to announce that we have reached a tentative agreement with the company. Join us on Thursday, March 5, to review the details of the proposal and cast your vote on the contract.

We are recommending Safeway members vote to reject the company’s offer and authorize a strike at their stores if the company’s offer has not improved. As Giant workers, we must support our brothers and sisters at Safeway so they can get the same fair offer.

If Safeway workers go on strike, we know we can count on our members at Giant to have their backs. We will share ways you can take action to support them. Together, we will stand united and we will win the fair contract we have earned.