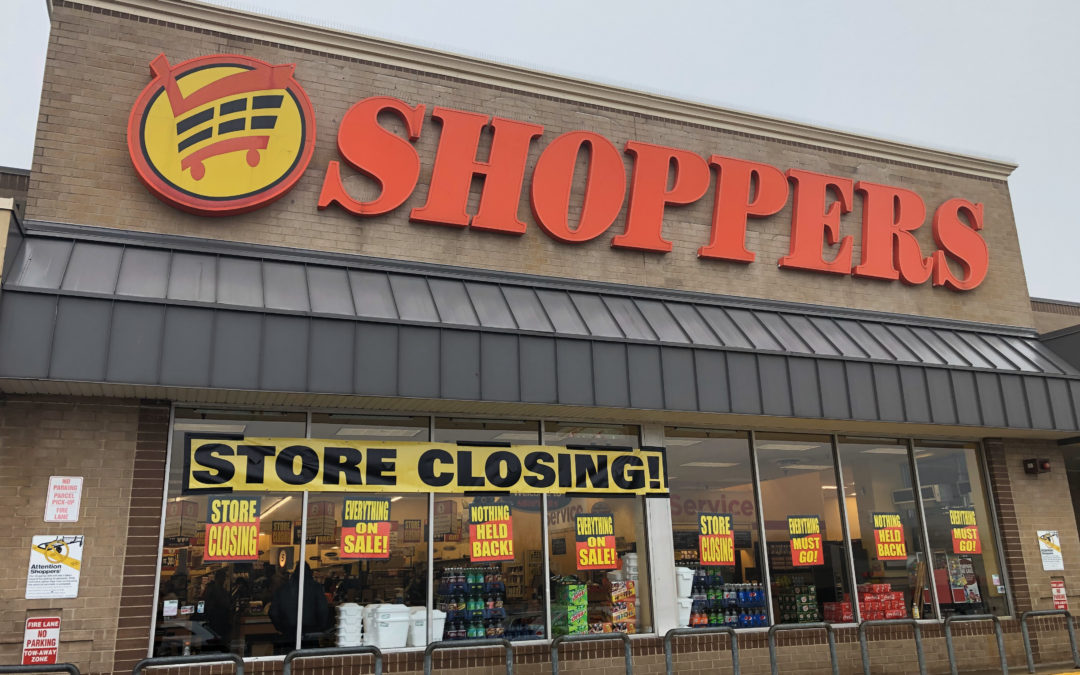 LANDOVER, MD (January 23, 2020) – The union representing Shoppers grocery store employees announced today that it has a reached a deal with UNFI, the parent company of Shoppers, on a severance package for workers affected by recent store closures.

The deal provides employees with the opportunity to either transfer to one of the stores remaining open or accept a severance package that includes:

Mark Federici, President of United Food & Commercial Workers (UFCW) Local 400, explained, “This agreement represents the difference a union makes in the lives of hardworking men and women. When this company closed retailers elsewhere in the country, the employees were left out in the cold with nothing. Thankfully, we were able to intervene in this case and ensure our members would be compensated through this transition.”

Mr. Federici went on to express frustration with the company’s handling of the store closures, and vowed to push for statewide legislation to address future layoffs:

“While we are pleased to have reached an agreement with Shoppers, we are disappointed that the company waited so long to include us in the process. For more than a year, we have been ignored by this company for simply asking for more information. It wasn’t until after UNFI had already publicly announced the first round of store closures that the company was willing to sit down with us to determine how our hardworking members would be compensated through this transition.

“This is not how a responsible employer treats its employees. That is why we are now turning our attention to the Maryland legislature, where we are undertaking efforts with leadership in both chambers to ensure that employers are held accountable when they choose to layoff large numbers of hardworking employees. We will not let this happen again.”

Delegates Dereck Davis and Wanika Fisher plan to champion a legislative effort in the Maryland General Assembly to require employers to provide adequate notice of mass layoffs, support workers through job training and placement, and provide compensation and other benefits for Maryland residents facing layoffs.

“Maryland provides employers with comprehensive guidelines on how to responsibly divest from our community. Unfortunately, all too often those guidelines are ignored and Maryland workers are left out in the cold,” explained Delegate Davis. “I believe now is the time for us to revisit those guidelines and require employers to take commonsense steps to ensure their employees are taken care of in the event of massive workforce reductions.”

The union will review the details of the severance package with members in a series of meetings held throughout the area.