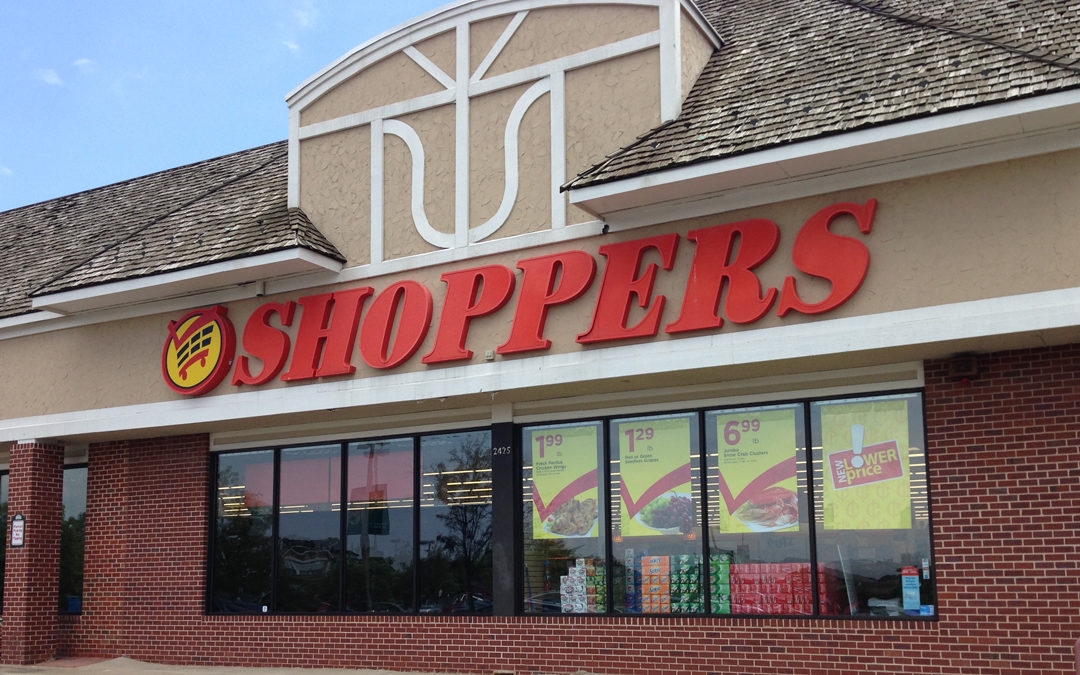 “This morning, we were shocked to learn that UNFI plans to sell or close 17 of its remaining Shoppers stores in the next few weeks. We were shocked because this announcement has come after more than a year of silence from the company on its plans. Since UNFI acquired Shoppers, we have requested, insisted and demanded to be given information on the fate of these stores. In response, we have been met with cold indifference. UNFI has refused to provide us with any assurances that the hardworking men and women who have dedicated their careers to this company won’t be left out in the cold.

“Now, in the midst of the holiday season, the company suddenly informs workers at 17 locations that their livelihoods are at risk. Even now, UNFI continues to refuse to provide any assurance to workers that their families will be taken care of after these stores are sold or closed.

“This is no way for a company to treat its employees or our communities, particularly during the holidays. Our union will do whatever it takes to ensure our members land on their feet. We will fight to protect the rights of Shoppers workers under the law and our union contract. We will hold this company accountable to our community and ensure these locations remain strong union employers.”