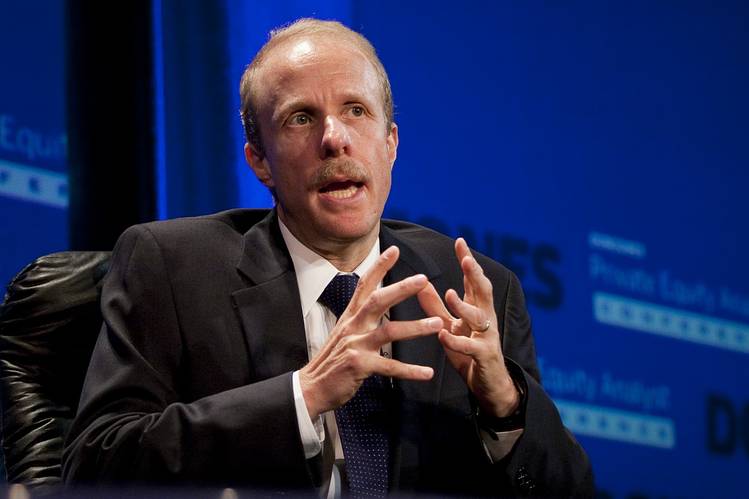 How Cerberus Capital Management Threatens the Future of Safeway

As Local 400 members prepare for bargaining with Safeway (as well as Giant) as part of the 2019 negotiations, one factor looms as perhaps the greatest obstacle we face: the toxic impact of private equity on the company.

Private equity is a form of predatory capitalism. Its typical model is that a group of Wall Street investors forms a private equity firm that buys up corporations by borrowing money, then seeks to sell off the company’s assets to pay off debtors and earn profits, all the while cashing in through management fees. Often, the massive debt incurred to make these purchases causes the company to file for bankruptcy, but even there, the private equity firm walks away with profits, leaving everyone else—especially workers, communities and lenders—holding the bag.

Here’s how private equity has impacted Safeway: In 2013, a private equity firm, Cerberus Capital Management, bought Albertsons through a leveraged buy-out—in other words, the sale was financed by debt. In 2015, Albertson’s bought Safeway for $9.2 billion. Cerberus borrowed approximately $7.8 billion to finance the transaction.

As a result, the entire Albertsons empire—which includes Safeway, Albertsons, Acme, Haggen, Jewel-Osco, Vons, and seven other grocery chains—is under the control of Cerberus and owes $12.5 billion to bond-holders.

Meeting this enormous debt burden has thus become the priority for Cerberus, rather than making needed investments in Safeway stores and workers. But even that’s not the whole story. Because Cerberus is also trying to milk every last dollar for itself.

As the Center for Economic and Policy Research’s Eileen Appelbaum and Rosemary Batt have written:

Despite poor financial performance … Albertsons paid out a $250 million dividend to Cerberus and the firm’s investors in June 2017. It financed the dividend in part from the proceeds of a sale-leaseback arrangement for some of its stores. Moreover, during this same period, Cerberus was charging “advisory” and “transactions” fees to Albertsons, which will cost the company at least $70 million for the period of 2014 to 2018.

“Private equity is the ultimate example of our rigged economy,” said Local 400 President Mark P. Federici. “They’ve gamed the system so no matter what happens to the corporations they acquire, it’s ‘heads they win, tails you lose.’”

One impact of Cerberus’ greed and reckless borrowing is hostile, difficult bargaining, with management expected to demand an end to UFCW members’ defined benefit pensions and offering nickels and dimes when it comes to pay increases.

As a result, on July 5th, members of UFCW Local 555 in Portland, Ore., voted to authorize a strike against Albertsons, Safeway, Vons and Pavilions (all owned by Cerberus/Albertsons), as well as Fred Meyer, QFC and Ralphs, which are owned by Kroger.

This followed a June 27th vote by members of UFCW Locals 770, 324, 1167, 135, 8, 1428 and 1442 in Southern California to authorize a strike against Safeway, Vons, Albertsons and Pavilions, as well as Ralph’s—notably occurring nearly 16 years after the largest and longest supermarket strike in U.S. history.

While Safeway and Vons did come to a tentative agreement with UFCW Local 8-Golden State in Northern and Central California on July 17th, at the time this article was written bargaining was ongoing in both Southern California and Oregon. No agreements had been reached yet, but neither had the Locals’ members chosen to exercise their strike authority. (Please check the Local 400 and UFCW International websites for the latest information.)

All of this makes clear that bargaining with Safeway may prove challenging and will require unprecedented levels of activism and solidarity among Local 400 members.

Yet Local 400 and other unions also have a significant potential point of leverage. The California Public Employees’ Retirement System (CalPERS) is the largest public pension plan in the country. As Applebaum and Batt noted, CalPERS “has a large stake in Albertsons via its investment in the Cerberus fund that owns the supermarket chain. Will CalPERS, which has responsibility for managing the retirement savings of California public-sector workers, many of whom live in communities served by supermarkets Albertsons owns, insist that Cerberus abandon attempts at a quick exit, extend the time they are willing to hold the grocery chain, and commit to making investments that will improve store operations and increase profits?”

Federici made clear that success at the bargaining table depends on both inside and outside strategies, finding investor-related pressure points while empowering members to mobilize at the same time.

“We know exactly what we’re up against,” he said, “and we are going to use every tool in our toolbox to persuade Safeway management and Cerberus that their best option is to invest in our stores and our members.

“Making that case requires that our members take action,” Federici added. “Every member must make management understand that we’re ready to do whatever it takes to get a fair contract and that if they fail to bargain in good faith, they will pay a fearsome price.

“Bargaining is never easy and we’ll also have our share of challenges in negotiations with Giant/Ahold-Delhaize,” he said. “But the bottom line is and always has been this: the more our members put into bargaining, the better outcome we’ll achieve.”