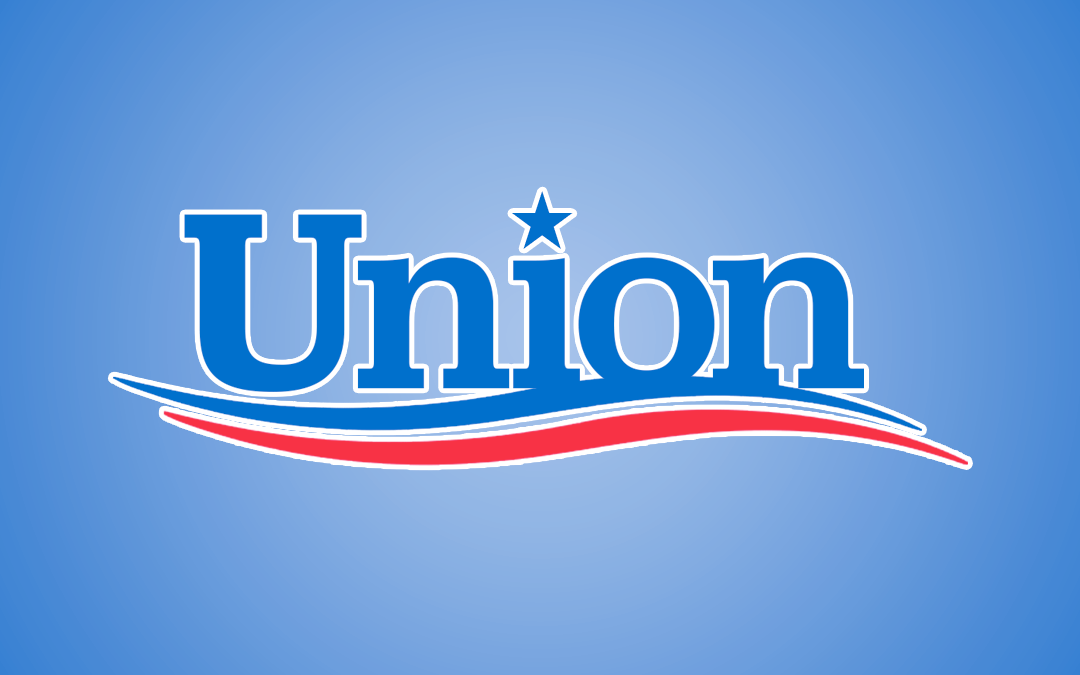 In taking this historic step forward, they are also revolutionizing the nature of presidential campaign work, which has traditionally been known for its 24/7 demands and difficult working conditions.

Their contract sets new standards for their field, doing so in a way that will dramatically improve their quality of life without hindering the Bernie 2020 campaign’s ability to compete for votes and delegates.

“I am so proud to be taking this historical step of becoming the first-ever presidential campaign with a unionized workforce,” said Krista Harness, a Senior Development Manager who served on the bargaining committee that led negotiations on behalf of the union. “I know that our newly ratified union contract will make our workplace more equitable, fair and resilient, and our overall campaign will be much stronger with the protections we were able to win for the workers.”

“What this union pulled off will change the way presidential campaigns are run in this country,” said Bianca Márquez, a member of the campaign’s digital team. “Representing a talented and diverse group of campaign staffers at the bargaining table and in a contract was no easy task, but we came together in support of one common goal: achieving the best contract possible and setting a new standard for the industry. As a member of the bargaining committee for the Bernie 2020 staff union, I could not be more proud of what we collectively accomplished.”

“Political campaigns are cause-driven and because there is always more work that can be done, staffers are typically worked to the bone,” said Local 400 President Mark P. Federici. “But it doesn’t have to be this way. Even political work must be subject to minimum standards. I congratulate our members on the Bernie Sanders campaign for making their own revolution.”

For many employees, this was their first experience forming a union at their workplace.

“You feel more at ease knowing you’re backed up by the strength of the union,” explained Reg Ledesma, an intern at the DC campaign headquarters who served on the bargaining committee. “This has been the first union I’ve been a part of, and I’m proud to be part of a historical moment!”

Working long hours is not unusual in the hectic campaign environment, and all too often employees are disincentivized from taking time off even when they need it. To address this challenge, the collective bargaining agreement establishes a clear but flexible workweek, as well as days off each month where the employee is not on call. It provides breaks throughout the day, including meal breaks, as well as mandatory time off between particularly long shifts. The negotiated agreement also doubled paid vacation time from 10 to 20 days per year.

The contract sets clearly defined wages and benefits along with the opportunity for employees to earn performance raises. Field organizers, who will eventually constitute the vast majority of campaign staff, will have 100 percent of their health care premiums paid for by the campaign. And interns in the national headquarters will make a minimum of $20/hour along with full medical benefits. All hourly employees are entitled to overtime pay. In addition to health insurance, the contract provides broad coverage for mental health care services.

And in keeping with Senator Sanders’ emphasis on fighting income inequality, the contract puts a cap on management pay proportional to union employees’ salaries. Pay transparency provisions and a pay equity review process are also established for employees who feel they are being unfairly underpaid.

The first-of-its-kind agreement also includes robust anti-discrimination provisions as well as comprehensive protections for immigrant and transgender workers. And it establishes employee-led Labor Committees to address ongoing working conditions and other issues with management.

All of this was made possible due to the adoption of fair labor practices by the Bernie 2020 campaign. On February 26th, the campaign agreed to remain neutral in the organizing campaign and to recognize Local 400 if a majority of workers signed union cards. This milestone was reached on March 15th, making it the first presidential campaign staff in history to unionize. Contract negotiations commenced shortly afterward, led by a committee of staff from the campaign. Negotiations were productive and the collective bargaining agreement was ratified on May 2nd by a majority vote of union employees.

“This was a model experience in every respect,” Federici said. “First, Senator Sanders walked the talk on unions, agreeing to a truly democratic process — neutrality and card check — that every responsible employer should embrace. And then, the campaign engaged in good faith bargaining, recognizing that it’s in their own interest to have well-treated employees empowered to operate at the top of their games. I urge every other campaign to follow their lead.”

John Marzabadi, who works on the advance team and served on the bargaining committee, echoed the call for other campaigns to organize. “I’m very proud of what our bargaining committee has accomplished to improve the working conditions and overall welfare of our campaign staff. In my view, the most worker-friendly campaign in the race ought to walk the walk and not just talk the talk. Our contract sets the standard for others to not only follow, but to expand upon and I encourage fellow campaign workers to organize and collectively bargain for their rights.”