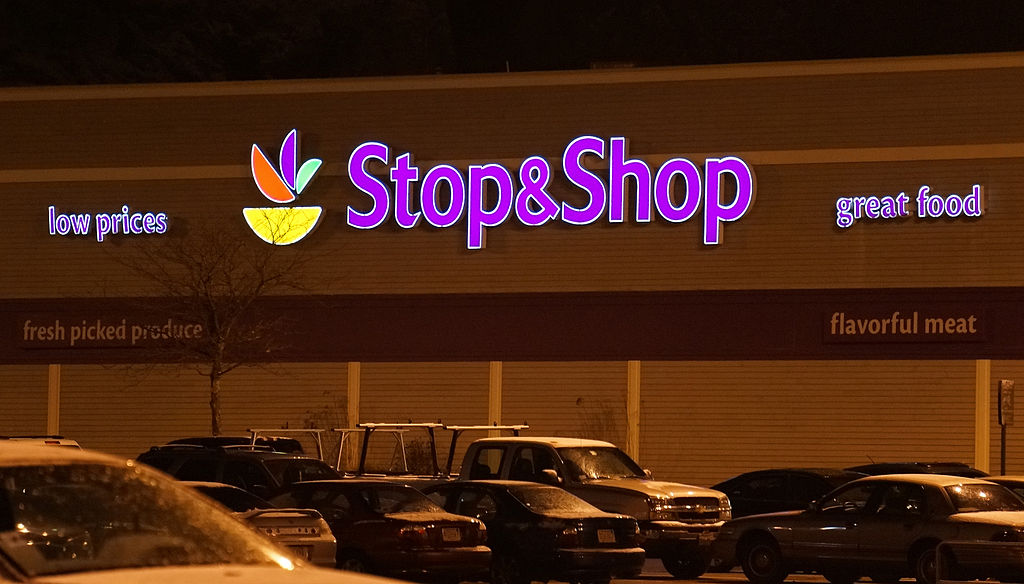 The workers, represented by UFCW Locals 328, 371, 919, 1445 and 1459 in Massachusetts, Connecticut and Rhode Island, have been bargaining with the company since January and remain miles apart. Ahold Delhaize has refused to back down from demands for drastic cuts in employee health coverage and take-home pay.

“This company has shown us that they do not respect you,” said Local 1445 President Jeff Bollen in a message to members. “They do not respect the hard work that you do every day, and we’re done talking. Today, we’re going to take action.”

Local 400 stands in unbreakable solidarity with our sisters and brothers in New England.  We have got their backs and we stand ready to assist and support them in every way possible. An attack on one of us is an attack on all.

The outcome of this strike matters all the more because our own bargaining with Ahold Delhaize (and Safeway) starts this fall and we have every reason to believe the company will go after our pay and benefits, too, unless we help our fellow UFCW Locals win a decisive victory.

As Local 1445 noted, “Ahold Delhaize saw over $2 billion in profit last year and got a US tax cut of $225 million in 2017. The company is claiming the proposed cuts are necessary but is unlawfully refusing to provide financial information to verify that claim. While Stop & Shop continues to propose drastically cutting worker benefits, Ahold shareholders voted on April 10 to give themselves an 11.1 percent raise in dividends over last year. The expected payout will be on April 25 for around $880 million.”

We cannot and we will not let this immoral greed stand—not in New England and not in the DMV. Add your name to the petition to Stop & Shop management and let them know you stand with UFCW members fighting for a fair contract.

Local 400 members working at Giant should check back regularly for updates on the Stop & Shop strike, what we are doing to support it, and our own preparations for this Fall’s bargaining.