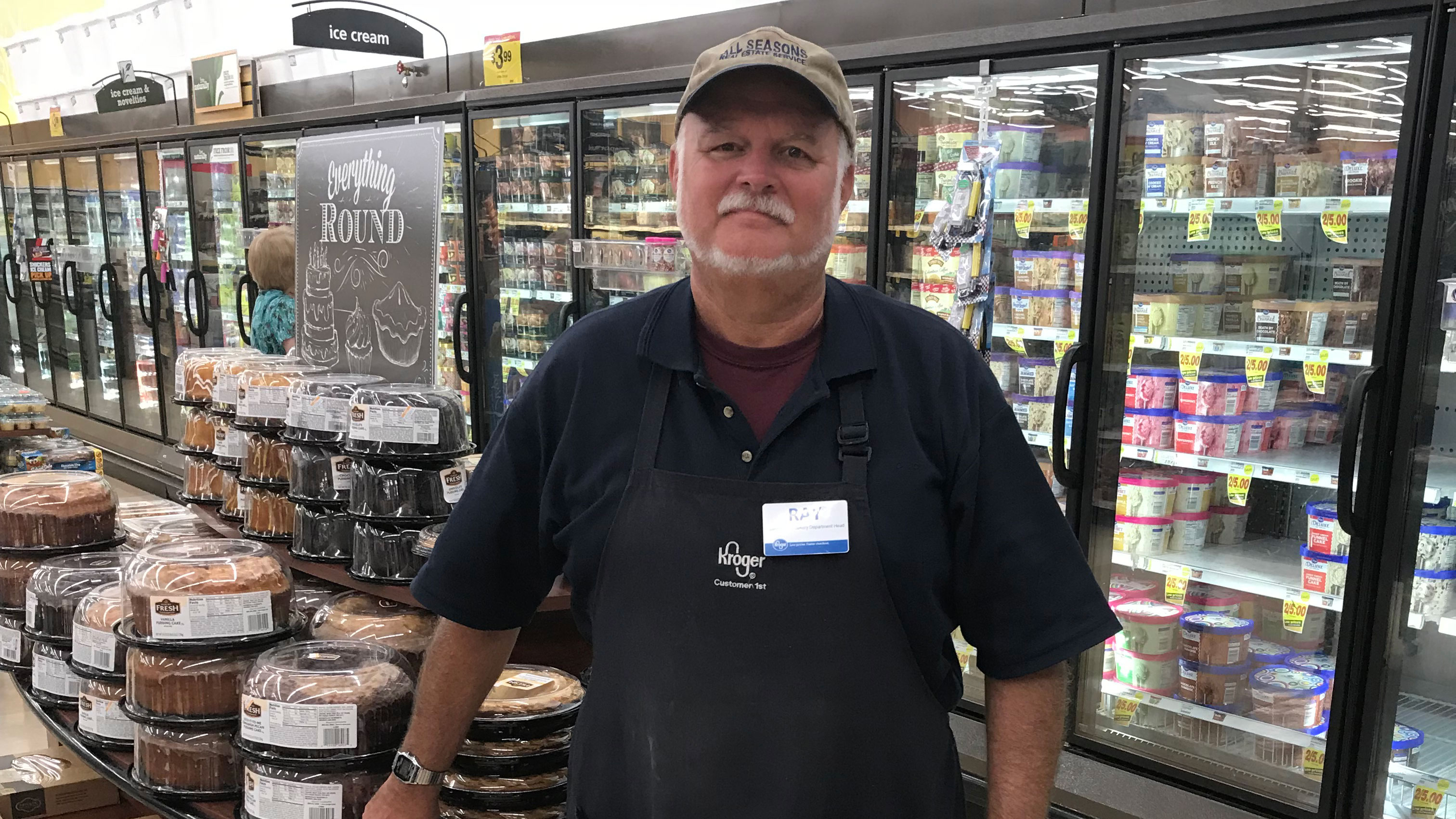 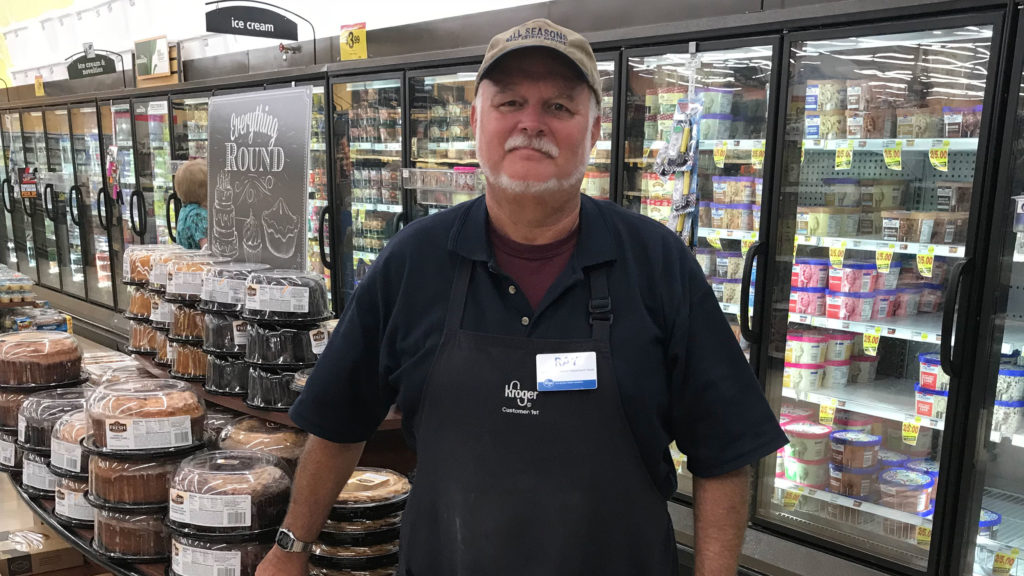 Over the course of 42 years working for Kroger—40 as a shop steward—Ray Jones saw a massive amount of change. But every step of the way, through good times and bad, there was always one constant—he made sure management treated his sisters and brothers fairly.

“Back in the day, everything was done at the store level,” Ray said. “Ninety-nine percent of the time, I could take care of any issue that arose in-house. If not, I could make a call, get a regional manager on the line, and take care of it on the phone. I could nip things in the bud the day they happened.

“Today, it’s not like that,” he said. “Managers are too scared for their jobs to resolve problems, so they immediately get corporate involved. This leads to a long, drawn-out process and grievances that can take months.

“Before, managers knew the employees and knew their work ethic,” Ray noted. “If a worker makes a mistake, he or she might get a slap on the wrist and later may go on to become a manager. Today, we lose good employees over minor infractions because of zero tolerance policies. That’s one reason turnover’s so high.”

During his more than four decades at Kroger, Ray has served on four bargaining committees—one with UFCW Local 347 and the other three with Local 400 after the two locals merged. He raised the issue of turnover in his most recent three negotiations. “I told Kroger, we’ve got to find something to keep people here, we’re losing too many good workers,” Ray recalled. “They told me three different times, ‘We like the churn.’

“In the earlier years of bargaining, we were a smaller group and so were the Kroger negotiators,” Ray said. “We could sit around and air out our issues. Today, Kroger alone has 12 to 15 people there and they’re a lot less willing to listen. Their approach seems to be, ‘There’s only so many jelly beans in the bowl. You can decide how much goes to wages, health care and pensions, but we’re not going to give you any more jelly beans.’”

Ray’s passion for fairness and justice led him to become a shop steward when he was just 20 years old. “I had worked at Kroger in Morgantown, W.Va. for about a year and some of the employees felt there was favoritism, and they felt like I was fair, so I was asked to be an assistant steward,” he recalled. “At first, I wasn’t sure what to do, but a couple of days later, I was having lunch in an Arby’s. I asked for my roast beef sandwich without sauce and the young woman behind the counter told the manager that. But when I got my sandwich, it had sauce. So I brought it up to the counter. Then, the manager reamed the poor woman out for his own mistake, and told her to punch out and go home. She was in tears. So I gave the manager a piece of my mind and I decided right then and there that I wouldn’t let anything like that happen at Kroger.

“I’ve always treated both sides fairly,” Ray said. “If I saw a manager doing something wrong, I’d let them know. There was an atmosphere of mutual respect. Kroger used to be a fun place to work. Now, managers are so afraid for their jobs, it’s taken all the fun out of it and makes everything harder.”

Ray, who worked most recently as assistant deli manager at Kroger #730 in Elkins, W.Va., retired on August 31st partly out of frustration with the way the work has become more automated and rigid. “I found myself having to spend more time doing reports than stocking shelves,” he said. “They took a two-hour job and turned it into a four-hour job. And that took me away from serving customers.”

At age 60, Ray is not ready to call it a day, and he now works as a real estate broker and property appraiser. He lives in Elkins with his wife, Peggy. Together, they have four children and five grandchildren. And while he no longer works at Kroger, he deeply values his service and activism with Local 400.

“Being active in your union makes you a better person overall, because your fellow members hold you to a higher standard, and so does management,” Ray said. “Everyone has eyes on you. So you’ve got to be policing yourself about being on time, doing the job right, behaving right. Above all, you try to treat everyone fairly. So you’ve got to step up and you’ve got to be on top of your game. Being a shop steward has helped me achieve greater success in all aspects of my life. I’m very grateful for that and for all I was able to do to help my brothers and sisters.”