Peapod Stocker Awarded Back Pay After Being Unjustly Disciplined 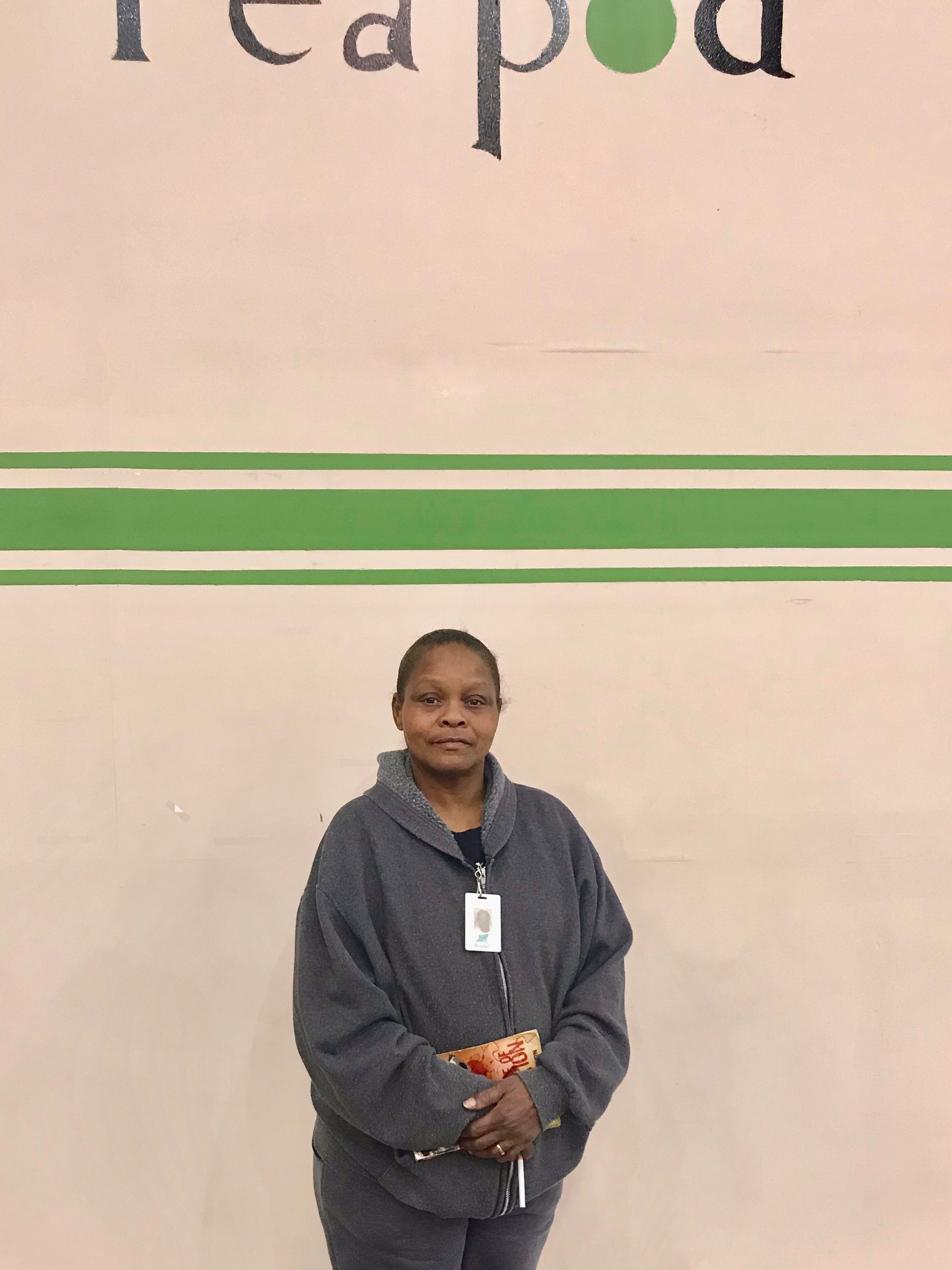 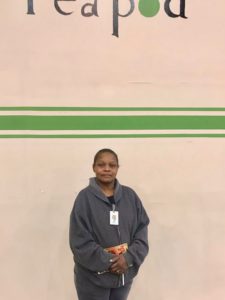 Marcia Williams was awarded full back pay after being unjustly sent home from her job at Peapod in Hanover, Maryland.

Marcia Williams’ husband calls her every day during her 30-minute break, just to check in and see how her day is going. “Because he loves me,” she says. Marcia has worked as a stocker for Peapod for almost three years and according to shop rules, she’s allowed to have her phone with her on the floor. She can even listen to music with one earbud, but phone calls must take place in the break room.

One day in March, Marcia wasn’t watching the clock and realized that she had worked ten minutes into her break when her phone rang. She answered as she hurried toward the break room, explaining to her husband that she had missed the start of her break and she would call him back as soon as she got to the break room.

She looked up to see her supervisor watching her. “I wasn’t even on his time, I was on my time,” she says, but even after explaining the situation to three different supervisors, Williams was sent home for the remainder of her shift.

“So I said, I’ll call my union rep,” she says. “I’ve worked at a job that had a union before and I knew I wasn’t wrong.”

And she also knew that her representative, Aretha Green, would do everything she could to win her case. “She’s good,” says Marcia. “She will even walk the floor. She is on her job, everybody likes her.”

Aretha immediately got to work and filed a grievance. In less than a week, Marcia received notice that she had won her case and would be receiving back pay for the hours that she should have been working.

To ensure the problem didn’t happen to anyone else, Aretha went even further. She worked with Peapod to completely rewrite the cell phone policy to include a progressive discipline process. Progressive discipline is the idea that disciplinary action taken against you by your employer must gradually increase in severity. The new policy requires supervisors to first issue a warning before taking more drastic action. An employee cannot be suspended or sent home until they have been warned at least once, and an employee can’t be terminated without first having been suspended.

Progressive discipline is a cornerstone of union workplaces and ensures everyone is treated fairly. If she hadn’t been a union member, Marcia would have had no recourse. But thanks to her union contract, Marcia was awarded back pay for unjustly being sent home. It’s just another one of the reasons a union contract is the best protection you can have on the job.